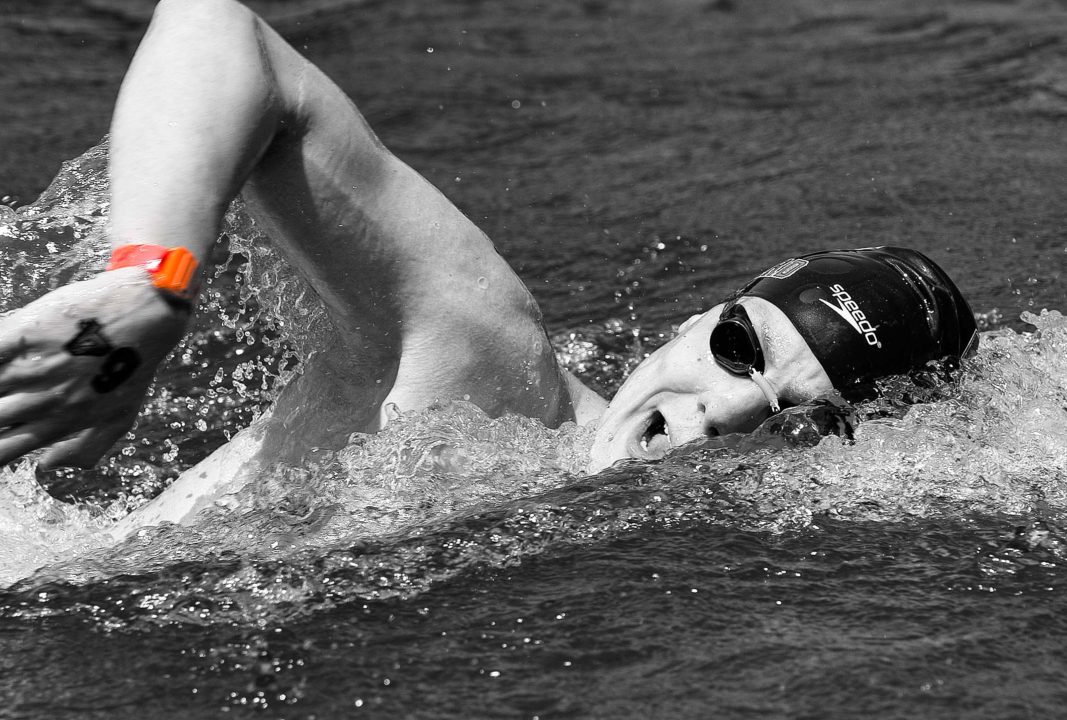 A strong field assembled for the 2014 Crippen Cup – the centerpiece event of the Open Water Swimming Festival in... Archive photo via Mike Lewis/Ola Vista Photography

A strong field assembled for the 2014 Crippen Cup – the centerpiece event of the Open Water Swimming Festival in Ft. Myers Florida.  With $10,000 in total prize money up for grabs several of the competitors from last week’s FINA 10K Open Water World Cup stop in Cancun made their way to this race.  This is the same venue where the 2012 USA Swimming open water nationals were held and the organizers at Gulf Coast Swim Team once again show they know how to host outstanding open water swimming events.

The the open water swimming festival continues throughout the weekend.  For more information visit the event website.

Any link to the results for the rest of the meet? The links at the meet website don’t seem to be working.