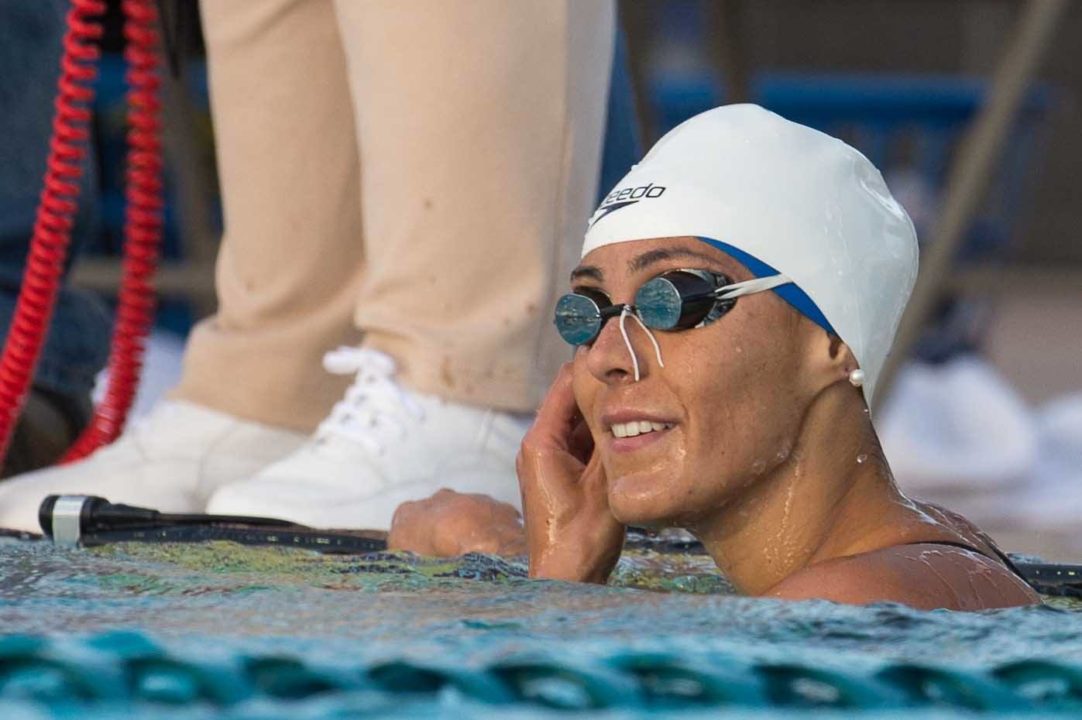 On the fifth day of Mexican Nationals, Fernanda Gonzalez won another event, taking the 200 IM and adding another event to her Central American & Caribbean Games (CACG) qualifications.

Gonzalez went 2:16.90 to run away with the event by over three seconds. She also won the 100 back earlier in the meet, qualifying for the CACG team there as well.

Two more swimmers added their names to that squad on Friday night. Montserrat Ortuño won the women’s 800 free, going 8:47.27 to add her name to the team. Meanwhile on the men’s side, Luis Enrique Campos became the 8th man on the team, going 1:51.17 to win the 200 free.

The meet continues through Saturday. You can find the Mexican Federation’s recap (with the top three finishers in each event) here.