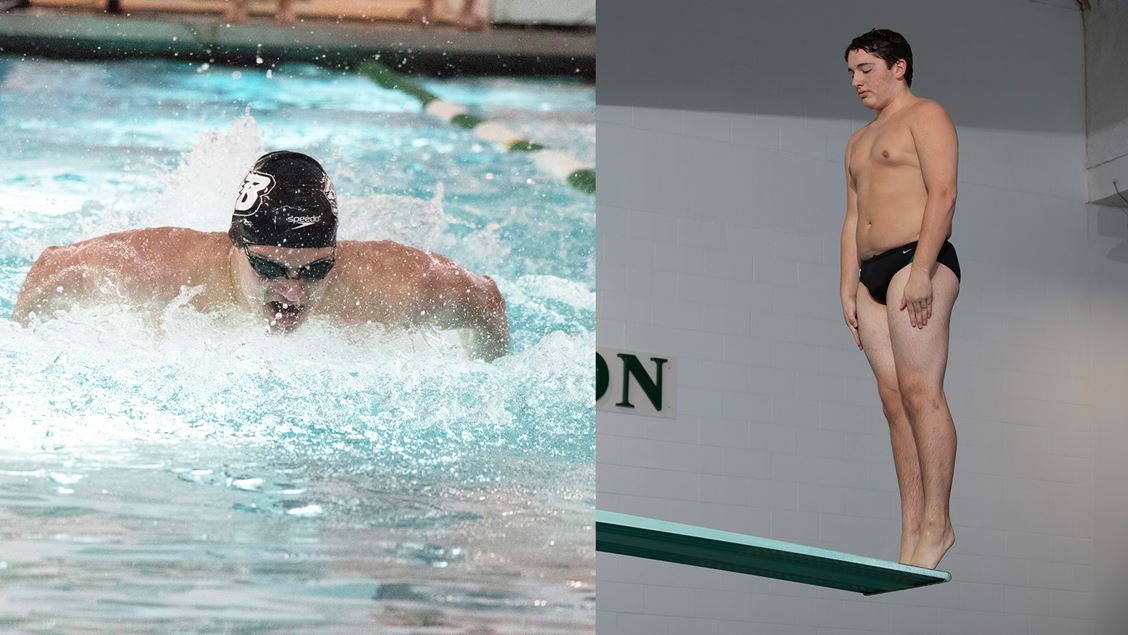 BOSTON – Nine #AESD teams competed this past week; highlighted by a Binghamton sweep in their season opening tri-meet. The VMI men’s team also picked up a win. The men’s Black Bears will kick off their season later this week.