Georgia’s Megan Kingsley Will Swim At Trials Despite Knee Injury 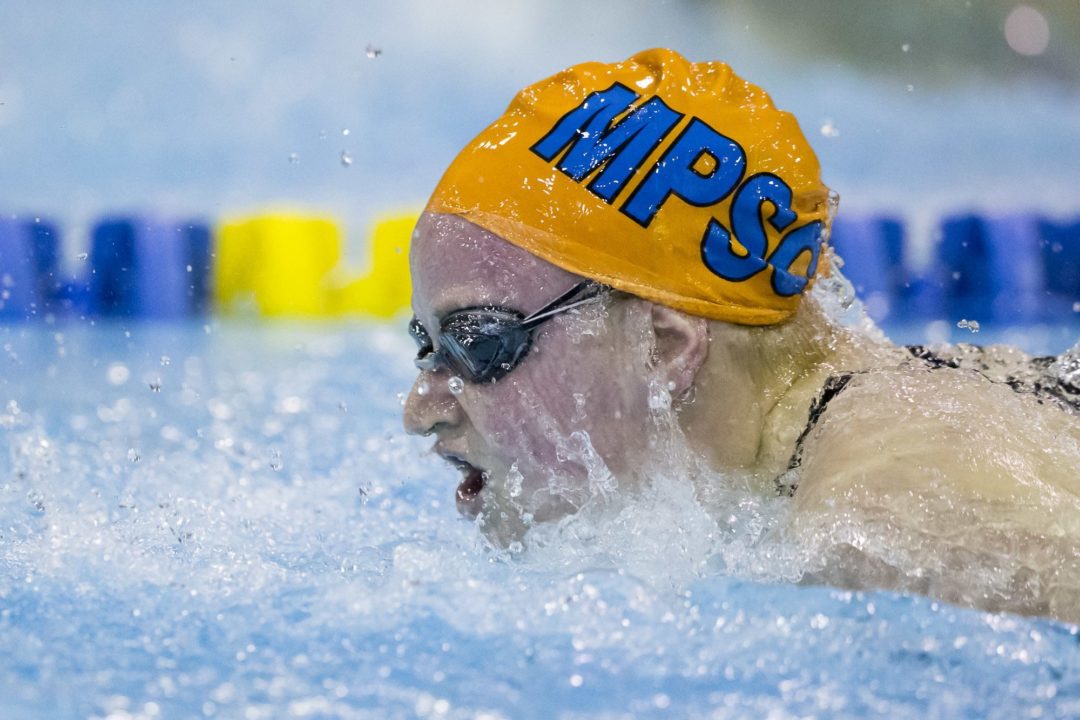 Despite Megan Kingsley's knee injury that she sustained last week, she will still be training and swimming at Trials this month. Archive photo via Tim Binning/TheSwimPictures.com

Megan Kingsley will still compete at Olympic Trials despite her recent knee injury. The Bulldog dislocated her knee at the Longhorn Elite Invite in Austin on the start of the 100 fly.

“It was totally unexpected. I had the injury before, three times in high school, and have been battling the injury for some time, but it has been feeling really good in rehab, so this was the last thing that I expected to happen” said Kingsley.

“It happened so fast but I can still remember the moment so well and how terrifying it was. It was just too much of a familiar feeling. I swam back to the wall and my teammates and coaches had to get me out of the water” Kingsley continued.

The next day she went to urgent care, and luckily the MRI showed that nothing was torn, which would have meant surgery and trials. She was told it was a 2-3 week recovery and was given the option of whether or not to perform at Trials, but was warned that if she does swim, there could be long-term effects.

“I had to seriously consider things like re-injury and the long term-effects in my decision, but decided that I didn’t want to have any regrets and to go for it,” said Kingsley, “the doctors will monitor me closely to make sure there aren’t any complications”.

Kingsley has been mostly pulling and working on her upper body, and will be able to do real turns next week. She is off her crutches now and will also be able to walk next week.

“This has by far been the most mentally challenging thing I have had to go through, especially having had such a good season in the IM and fly,” Kingsley admitted, “I am beyond grateful for the support my family and teammates have offered me. This has been a really tough experience, but in my gut I know I had to go for it”.

Kingsley ended on a positive and inspirational note. “It’s not all about what you’re given in life, but how you react and deal with what you are given. Even if I don’t have a great Trials meet, I will still be a cheerleader for my fellow swimmers”.

Hang in there and swim fast at trials!!