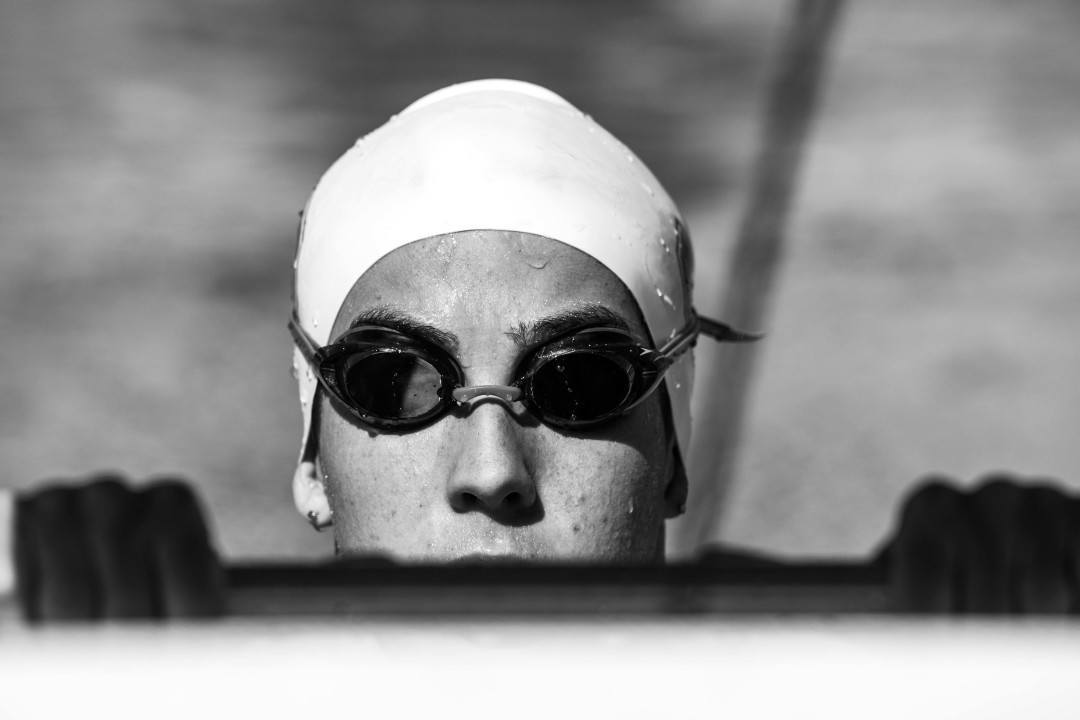 Maya Dirado, who could come out of Trials as the fastest American IM’er headed to Rio, talked about her training... Archive photo via Mike Lewis/Ola Vista Photography

Team captain Maggie Steffens (above) has been named to her third Olympic team as Team USA is en route to win their third consecutive Olympic gold medal.

Maya Dirado, who could come out of Trials as the fastest American IM’er headed to Rio, talked about her training for this summer and her retirement from the sport after this summer.

“Part of the reason why I am swimming so well is knowing that I have a hard stop date, so it’s so much easier to be excited about all of this and give it everything I have,” said Dirado. She will move out to Atlanta at the end of the summer to begin her job as a business analyst in the fall.

Dirado says she definitely does get sentimental about the end of her swimming career, though she likely has until August to finish out her career and put up some stellar swims. “It’s so nice knowing that life goes on,” she said of her life after swimming.

As for this week, Dirado actually says that she had no idea she was entered in the 200 fly for this meet. She says that she won’t be swimming that, focusing on the two IM races and the 200 back. She did say that she might swim the 200 free in prelims, but that was still up in the air.

What a delight! She’s such a cute nerd. I enjoyed this video.

She’s a delight to watch and hear.
Go Maya!