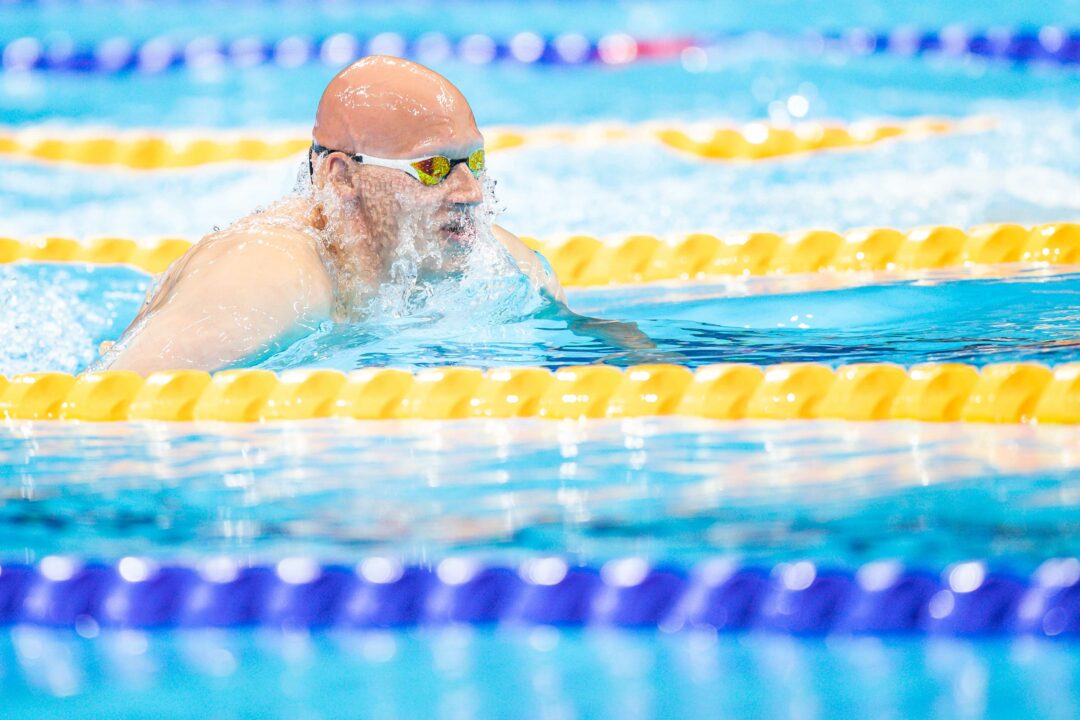 The men’s 200m breaststroke Olympic final here in Tokyo saw Australia’s Zac Stubblety-Cook take the victory in a time of 2:07.38 while Dutchman Arno Kamminga cleared silver in a mark of 2:07.01.

Also getting on the podium for bronze was Finnish athlete Matti Mattsson who punched a lifetime best of 2:07.13.

For 27-year-old Mattsson, his time here represents his first outing ever under the 2:08 threshold. Entering this meet the man’s career-quickest rested at the 2:08.26 he produced in the semi-finals at his year’s European Championships.

With his podium-placing swim here, Mattsson captures Finland’s first medal in swimming but also across all of sport at these Olympic Games. He now represents the 5th Finnish medalist in the history of Olympic swimming