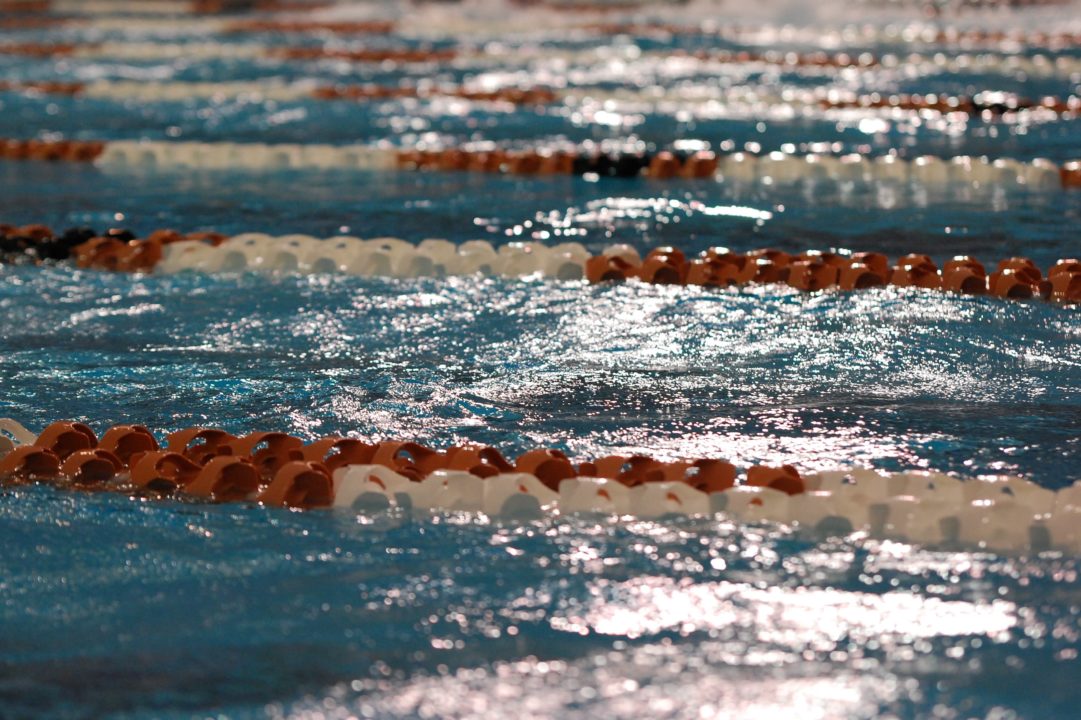 The 3A meet saw North Ridge triumph for the girls and Chapel Hill pick up the boys state title, while Hickory freshman Emmaline Peterson broke a 3A state record in the 500 free.

North Carolina’s 3A state championships took place on Saturday, after the 1A/2A (small schools) and 4A (big schools) meets earlier in the week. The 3A meet saw North Ridge triumph for the girls and Chapel Hill pick up the boys state title.

One state record fell, the 500 freestyle in a dominant showing by freshman Emmaline Peterson. The Hickory 9th-grader went 4:54.42 to win the event by nearly 7 seconds and trash the old class 3A state record by two. She’s still got a ways to go to get the overall state record of 4:40.98, but with three years of high school left, Peterson is definitely one to watch within the state. She’s actually been slightly faster than her 5:54.42 as she put up a 4:53 at Winter Juniors in December.

On the girls side, a pair of Chapel Hill swimmers doubled up on event wins. Sophomore Claire DeSelm, daughter of UNC coach Rich DeSelm, won the 200 IM and 100 fly, barely missing 3A state records in both. She was 2:02.59 in the IM and 54.77 in the fly, missing that 100 fly mark by just a tenth.

Her teammate Annabelle Durham won the 100 free and 100 back for Chapel Hill, which finished second in team points. Durham brought both races down to the wire, emerging from tough competition to win both races. The 100 free saw the junior go 53.47 to top Marvin Ridge’s Lexie White and her 53.58. Then in the 100 back, Durham topped another Marvin Ridge swimmer, Caroline Hauder, 57.65 to 57.80. Chapel Hill also won the 200 medley relay in 1:49.37 with a team that presumably included both DeSelm and Durham.

Marvin Ridge won the team title despite only taking one individual event. Senior Lauren Greenberg won the 200 free in 1:52.03, a narrow touchout, and also finished second to DeSelm in the 100 fly. Marvin Ridge also swept the freestyle relays for major points late in the meet.

Though they finished 4th, Concord had the most event champions – junior Tucker Wall went 21.05 to win the 50 free, senior Justus Cochran won the 100 free and the two combined to help win the 200 free relay in 1:28.74, just barely nipping Chapel Hill.

Northern Guilford flew away with the 200 medley relay, going 1:39.83. That was a full three seconds better than Chapel Hill.

Other event winners were all seniors: