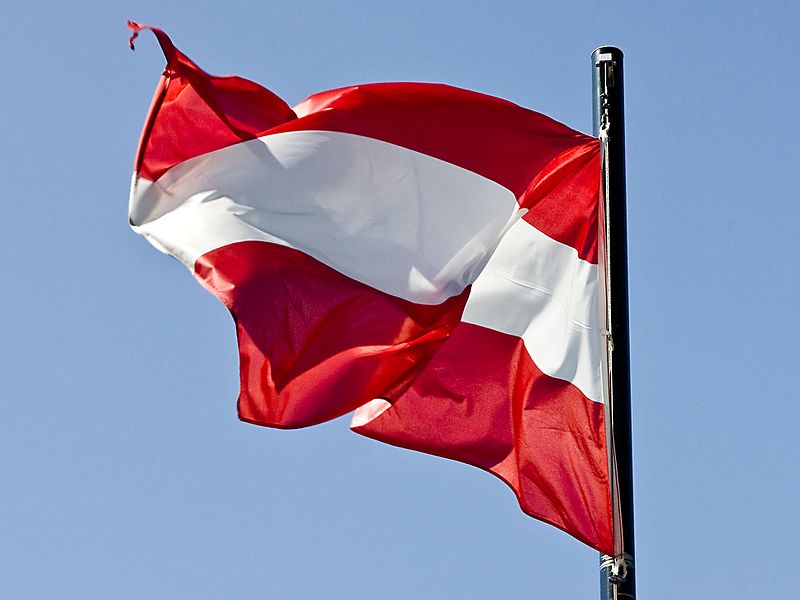 On day 2 of the 2020 Berlin Swim Open, another Austrian national record went down courtesy of Marlene Kahler in the women' s 800m free. Stock photo via stock

The 2020 Berlin Swim Open continued today with Austrian Bernhard Reitshammer doubling up on his 100m back victory from day 1 with a gold in the 200m back.

Reitshammer stopped the clock in a time of 1:59.78 to represent the only swimmer under the 2:00 threshold in the final. In fact, the 25-year-old Austrian himself had never before been under the 2-minute barrier, owning a previous personal best of 2:00.60 from the FINA World Cup circuit last year.

The 200m back FINA ‘A’ qualifying time for this summer’s Olympic Games rests at a swift 1:57.50, meaning Reitshammer will need to hack off almost 2 more seconds to snag that top qualifying minimum.

16-year-old Zoe Vogelmann 0f the host nation got it done for gold in the women’s 200m IM, as the Heidelberg swimmer touched the wall in 2:14.20. She is the reigning European Junior Championships gold medalist in this event and placed 7th at the European Short Course Championships. Vogelmann’s PB stands at 2:14.20.

Christopher Rothbauer was on the move yet again, doubling up on his 200m breast Austrian national record from last night with a new mark in the 100m breast tonight. Stopping the clock in 1:00.53, Rothbauer sliced .06 off of his own previous national standard set just under a year ago. You can read more about Rothbauer’s 100m breast record here.

Another Austrian national record went down courtesy of Marlene Kahler in the women’ s 800m free. Kahler took gold tonight in a time of 8:32.51, slashing over 4 seconds off of the previous national standard of 8:36.57 that Jodris Steinegger put on the books at the 2008 Olympic Games China.

Entering this competition, Kahler’s lifetime best sat at the 8:36.57 that garnered her the bronze medal at the 2018 Youth Olympic Games in Buenos Aires.

Jenna Laukkanen of Finland powered her way to the 50m breaststroke win for the women, touching in 31.38. It was teammate Ida Hulkko, however, who snagged the top prelims effort, however, with the FSU red-shirt athlete clocking 31.58 before scratching the final.