Maria Lenk Championships To Be A Closed Meet 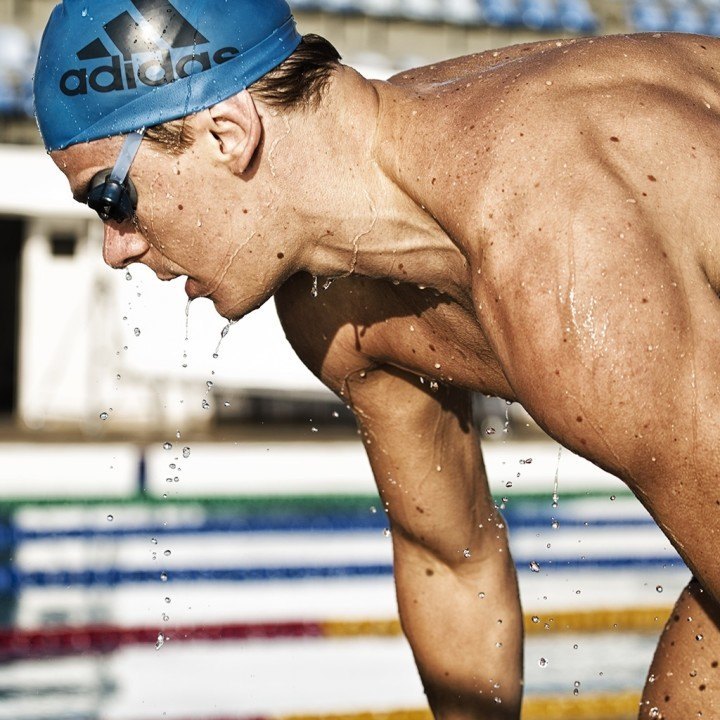 Cesar Cielo will be among those Brazilian swimmers trying to claim FINA "A" cuts at the 2nd Brazilian qualifying meet, the Maria Lenk Open Championships in April. Archive photo via courtesy of Adidas Swim

With one of two Brazilian swimming Olympic-qualifying meets already done and dusted, all eyes are looking towards the final qualification opportunity resting on the Maria Lenk Open Championships.

The first competition, the Brazilian Open, resulted in 23 swimmers hitting Olympic ‘A’ cuts during the meet, but not all of them can be confident in their spot on the team. The Maria Lenk Open Championships will provide an additional opportunity for swimmers to stake their claim on the Brazilian roster.

The Maria Lenk is scheduled for April 15th – 20th and doubles as a Rio 2016 test event. As such, the meet is being held at the Olympic Aquatics Stadium, the newly constructed facility within the Rio Olympic Park Precinct. The competition marks the first official event to be held at the brand new facility, which will then host the CPB Paralympic International Open and Aquece Rio International Water Polo Tournament later that same month.

Of note, Blog-do-coach is reporting that the Maria Lenk competition will actually be a closed event, meaning only the athletes, coaches, officials and families of the athletes will be admitted to the meet. Per the post, the action is merely a cost-mitigating one, as stakeholders are “concerned about the organization, and especially trying to control spending and costs. As such, the competition will be closed to the public and only swimmers and their families will have access to the site.”

The women’s basketball test event conducted at Carioca Arena 1 in January was limited to family as well. A full review of the Olympic test events across all sports can be seen here.