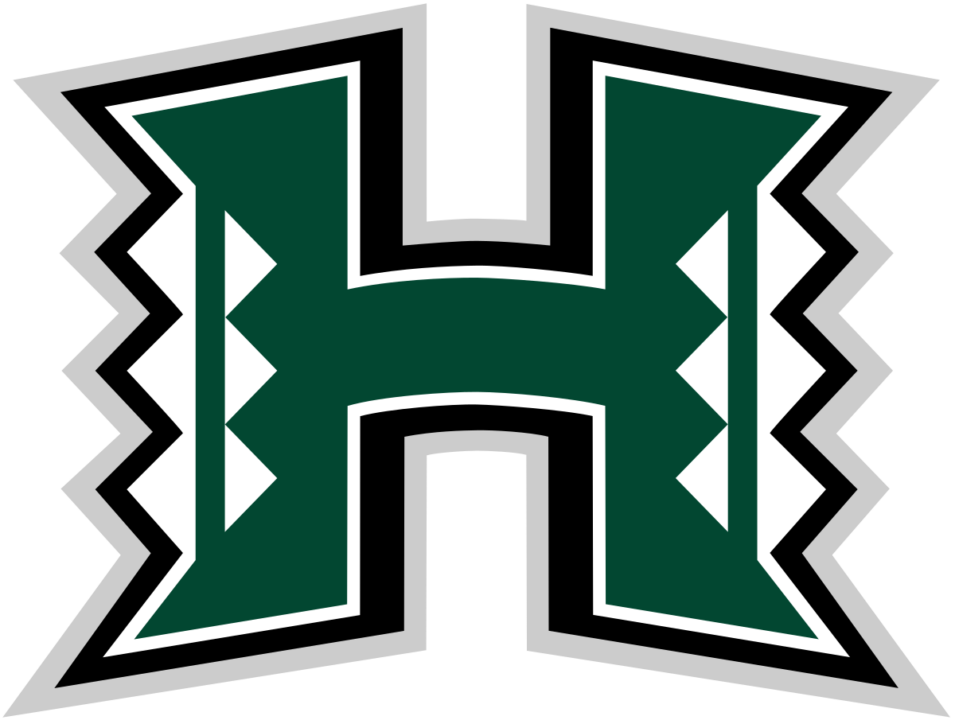 Marcus Guttmann has been named the interim head coach of the swimming & diving teams at Hawaii, replacing Elliot Ptasnik.

The University of Hawaii has named Marcus Guttmann as the interim head coach of the school’s swimming & diving program. This comes after months of reports that the program had placed Elliot Ptasnik on an unexplained leave of absence.

Ptasnik’s name had renamed on the team’s website until recently, when Guttmann was added as interim head coach.

Update: after months of ignoring requests for information, Hawaii released a brief statement late Tuesday, simply saying that Ptasnik will not return as head coach, and that Guttmann will serve as interim head coach for the full season.

Ptasnik took over the program in summer 2019 when Dan Schemmel was hired away by Stanford to lead the men’s team. He kept the program’s success going, leading both the men’s and women’s team to MPSF conference titles in 2020. For the men, that included a conference-record 895.50 points.

The women won again in 2021, while the men fell to BYU. The women’s title streak now stands at 5 consecutive MPSF titles, while it snapped a two-year streak for the men’s team.

The team will now be led by Marcus Guttmann, who is another holdover from the Schemmel era. He joined the program prior to the 2016-2017 season. He came to the program from the Badger Aquatics Club in Madison, Wisconsin, from 2013-2016, where he also coached alongside Schemmel.

Also joining the staff this season is Micah Masei, who was a member of the varsity squad last season. The MPSF All-Academic Team and MPSF Second Team member represented American Samoa at the Tokyo 2020 Olympic Games.

Hawaii is scheduled to kick off its 2021-2022 season on October 22 and 23 with a double dual against Arizona and Wisconsin.

I don’t know him but on his social media recently it hasn’t really looked like he’s been focusing on the Collegiate team all that much. Can’t blame him though, living in Hawaii looks like the dream!

You think swim coaches shouldn’t have any life outside of coaching? That doesn’t seem very healthy.

I didn’t think that before but after getting ratioed like that I think I do. This might just be my villain origin story.

You’re gonna have to come up with a more memorable handle if you want to become a meme tho.

That’s what’s I appreciates abouts you

Coach Elliot never posted much work related stuff on his social media once he became a Division 1 swim coach in late 2016.

*Disclaimer: Elliot is a former employee of mine (when I coached the Iowa City Eels) and was excellent working with multiple groups 3 to 5 times per week while finishing up his undergraduate degrees at the University of Iowa.

Tf is that shirt?

Don’t get me wrong, I like Hawaiian shirts but that pattern is horrible

Big mac #1 is the Tim Gunn of SwimSwam

Now THAT is a complicated pattern!

Seems to be lots of turnover in these head coaching jobs.

Schemmel literally left for Stanford. That’s a career-defining job for a young highly successful coach, and Ptasnik was the coach who’d been at UH the longest at the point he left so he became interim and eventually that tag came off. The guy before Schemmel had been there a hell of a long time. This specific job doesn’t have as much turnover as you would think.

I said jobs which is plural as in many schools have had changes. So Hawaii(2) UCLA USC(soon to be 2) UCSB UCSD(2) UCDAVIS Pepperdine(2)Stanford men all had changes in the last few years. Not to mention the rest of the country I can’t keep track. Bowman and Busch over in AZ are stable veteran coaches right now.

Great guy and a really talented young coach. Awesome to see him get the HC nod after seeing how respected he is by his swimmers & other coaches.

Elliot is a good coach. He will land on his feet.