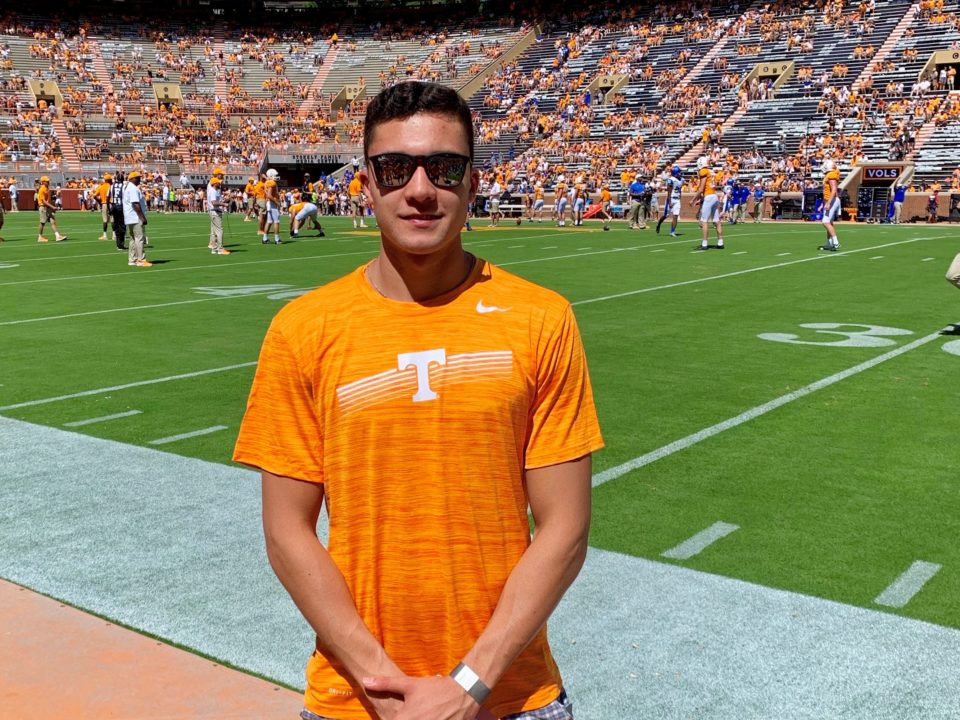 After 2 years at Miami of Ohio, Brazil's Kayky Marquart Mota has announced he plans to transfer to the University of Tennessee next semester. Current photo via Kayky Mota

São Paulo, Brazil-native Kayky Marquart Mota has announced he plans to transfer to the University of Tennessee next semester. Mota completed two seasons with the Miami RedHawks and should have two full years of eligibility left when he joins the Vols in January 2020. Currently, he is at home in São Paulo training at Sport Club Corinthians Paulista under the guidance of his father, Sergio Luiz de Oliveira Mota, who was his coach from when he was 12 to when he was 15 years old.

“I am so proud to announce my commitment to the University of Tennessee beginning this Spring. I am very thankful to my family that supported me with this decision, friends and to all of the coaches from Tennessee that were very helpful in this process. GO VOLS!!!”

HUGE get for the Vol Nation! Welcome Kayky!!! Too bad we cant seem too get any good Americans though?