Lynch, Tchorz Among Scratches On Day 1 Of World University Games 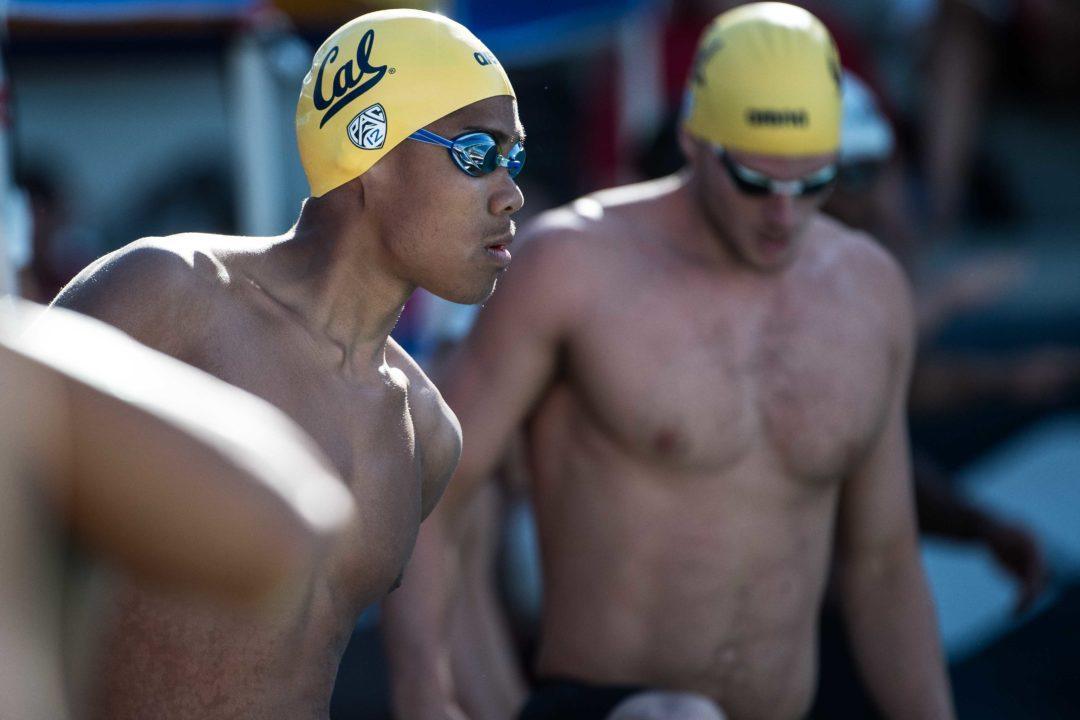 American Justin Lynch has scratched out of the men's 50 fly semis on day 1 of the World University Games. Archive photo via Mike Lewis/Ola Vista Photography

There have scratches from three different events for the first finals session of the 2017 World University Games from Taipei.

The first comes in the women’s 50 fly, where Italian Aglaia Pezzato opted out of the semi-final after qualifying 16th overall in a time of 27.41. A scratch from Great Britain’s Anna Hopkin, who finished 17th, moves Hungary’s Evelyn Verraszto into the semis after placing 18th in the morning.

Another scratch came in the men’s 50 fly, as American Justin Lynch took himself out of the mix after qualifying 15th overall in 24.25. The Cal Golden Bear had the fastest split on the American 400 free relay this morning and appears to turn his sole focus on that race. That moves Jan Sefl, who initially lost a swim-off to Conor Brines for that 16th spot, into the semis.

The third scratch comes from in the women’s 200 back, where Poland’s Alicja Tchorz has scratched after posting the 9th fastest time of the morning in 2:13.12. Ugne Mazutaityte of Lithuania moves into the semis after placing 17th in prelims.