Lochte Confirms Plans To Swim Through Tokyo Despite Rio Mistakes 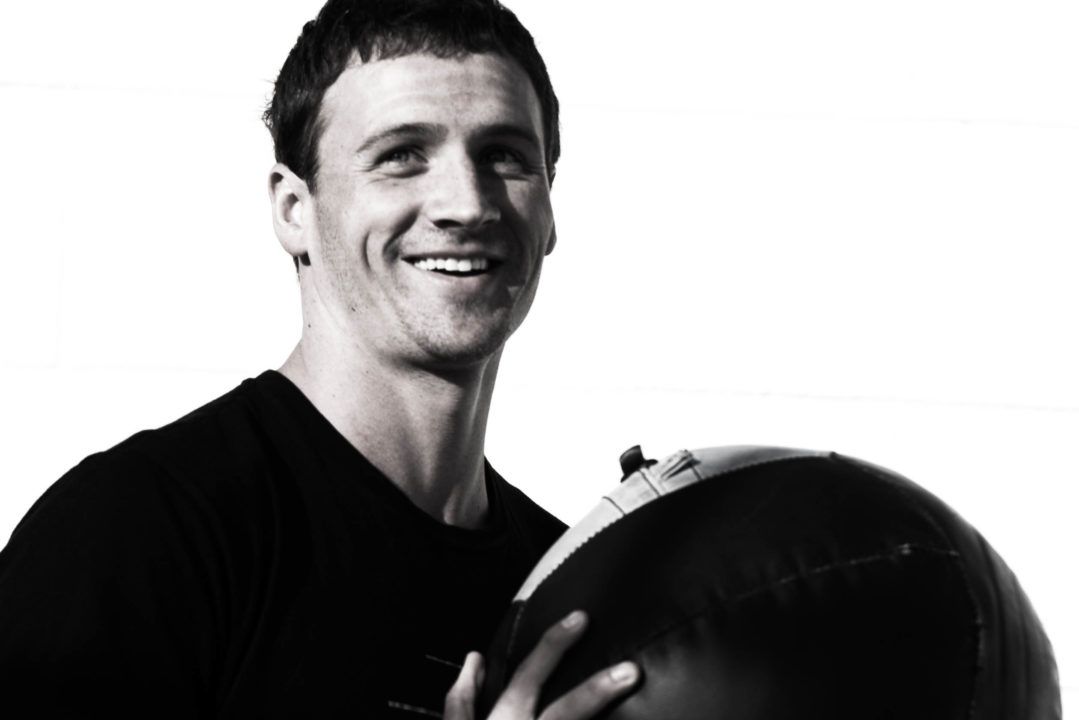 Despite the high-profile gas station incident in Rio, world record-holder Ryan Lochte confirmed that he plans to swim through the Tokyo Olympics in 2020, even if that means serving a suspension. Archive photo via Mike Lewis/Ola Vista Photography

Despite the high-profile gas station incident in Rio, world record-holder Ryan Lochte confirmed that he plans to swim through the Tokyo Olympics in 2020, even if that means serving a suspension.

Lochte was involved in a now-infamous altercation at a gas station in Rio de Janeiro. He is accused of causing damages to a gas station bathroom and acting aggressively toward a security guard, plus lying about the incident and alleging a false crime when he originally claimed he was robbed at gunpoint.

Authorities like the U.S. Olympic Committee (USOC) and International Olympic Committee (IOC), among others, are mulling potential punishments or suspensions against Lochte, but the 32-year-old swimmer told TMZ he still plans to swim four more years through the Tokyo Olympics in 2020.

You can watch the full video of the interview here.

“I’m still going to be swimming,” Lochte says. “I’m swimming for another four years. So however long my suspension is… I’m going to get back in that water.”

He says a USOC suspension would be “heartbreaking” and says he wants to learn from his mistakes in Rio.

“It’s definitely something I’m gonna have to be more responsible about. Everything that happened in Rio, I’m gonna learn from. We’re human, we learn from our mistakes.

“I know I’ve learned from it, and I’ve just got to start back from ground one.”

Asked about his separation from longtime sponsor Speedo in the aftermath of the incident, Lochte says:

“It stinks. Speedo was great to me. They were like a second family throughout my swimming career. And I guess it’s a new chapter now.”

He’s also asked what he would do if he were suspended. Lochte says he’d stay in contact with the water even if he isn’t allowed to compete, and also talked about coaching young swimmers:

“I think I would swim just because I love the exercise, I love being in the water. I would definitely start working with kids, teaching them things I’ve learned throughout my swimming career. Because I have so much love and passion for the sport of swimming that I just want to make it bigger.”

I was almost feeling sorry for Ryan. I was not interested until I heard about continued problems when he arrived stateside. After reading his story he sounds like an over privileged moron. I guarantee you pretty boy has only learned how not to get caught, if that. He isn’t even the main story. Why do we continue to even put any concern for what the press says or thinks as long as there is some juicy gossip as a byline. I guess The REAL champ Michael Phelps didn’t the right cheekbones to make him the Right Story. Just like that pretty young African American girl whom was lovingly nicknamed Gabby. When she ran away with some of the top prizes… Read more »

Ok..he made some big mistakes and clearly handled it badly, like he has all the interviews he’s ever done. The dishonesty – not great, and yes, he should take some knocks for that. As an Olympian representing our sport and country – yes – he should be held to a high standard.

At the same time, as a culture, we love to build up celebrities, then tear them down. Looking at the whole picture of the guy – incredibly dedicated athlete – continuously experimenting and pushing his talent. Looking past the “jheah” and immature aspects of his character, there are countless stories of him being a decent guy, signing autographs for hours after a practice. Those just aren’t news, or… Read more »

Everyone is subject to a little white lie once or twice in their life,I DID NOT HAVE SEXUAL RELATIONS WITH THAT WOMAN,I DO NOT KNOW MS. LEWINSKI ???

Everyone is subject to a little white lie once or twice in their lifetime I did not have sexual relations with that woman,I do not know ms.Lewinski

He may never had a gun on his head, but I would think that the fact they had it pointed at them is pretty scary

I’m not sure why everyone keeps saying the swimmers wrecked a bathroom as they did not even go into it. I guess USA today is the only paper that did their own investigation.

You are right. Copy & Paste journalism.

Ryan’s mistake: He went to the media (Billy Bush & Matt Lauer) telling a tall-tale about having his cab bumped, side-swiped, and pulled-over by an unmarked police. The cops that got out the car robbed him at gun-point (gun to his head), he said. He added that his wallet was taken and that the cops also took money from the other swimmers. A high-profile person claiming being the victim of cops, right? This is very serious. Anywhere in the world, a case like this will be investigated. Now lets add the fact that he is an Olympian during the Olympic period and we have all the elements for an international incident. I “sort of” feel sorry for him, but think… Read more »