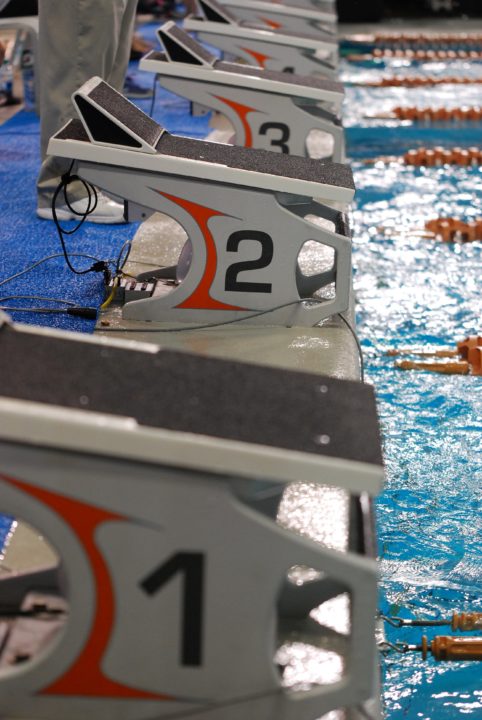 Lindsey Horejsi broke a NAG Record, one that Megan Quann did in the same year as she won Olympic gold. Stock photo via Janna Schulze/SwimSwam.com

Minnesotan Lindsey Horejsi, who swims for Atlantis Swimming, has been building serious momentum in the last two years, since a breakout freshman year at the Minnesota High School state championship meet.

The old record was owned by Megan Quann, though younger swimmers might now her more familiarly by her married name, Megan Jendrick. Back in 2000, Jendrick swam a 59.80, and that same year she won the Olympic gold medal in long course of the same race.

Horejsi isn’t quite at “Olympic gold” level yet (she’s 1:11.9 in long course), but this swim is a fantastic start and a huge name to notch on her belt.

That 100 breaststroke is going to be awesome. You’ve got four girls–Horesji, King, Lohman, and Poppe all poised to break a minute!

Congratulations Lindsey, Jack and I are so proud of you and
your accomplishments.

That’s some speed! It’ll be interesting to see what’s in store come Long Course! Jendrick’s LCM NAG in the 100 is one of the more… to me anyway… untouchable marks on the books so I’d love to see someone get after it and make it exciting!