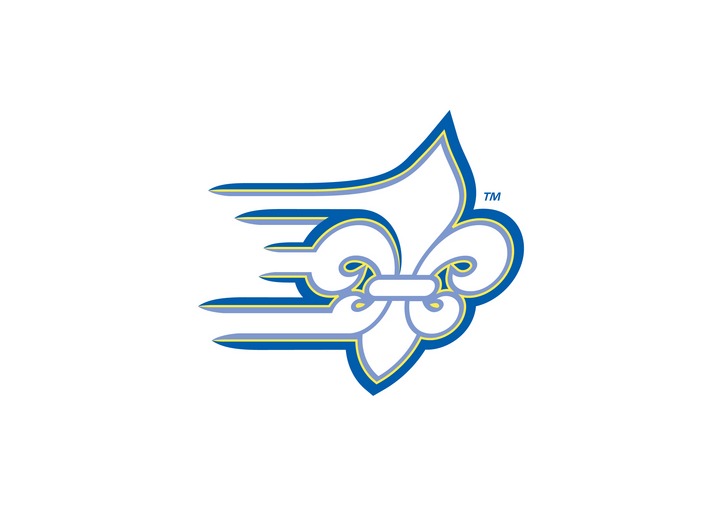 Doyle takes over a program that has had great success, with a men’s team that has been one of the most successful athletics program for Limestone since transitioning to Division II. In 2009, they finished 4th as a team, and Goran Majlat won the men’s 50 free individual national title. The last few years have been a struggle, though, as the Saints’ women’s team finished 32nd at the Division II NCAA Championship meet and the men didn’t send any swimmers to NCAA’s.

Doyle replaces Robert Gecan, who was the head coach of the program for four seasons.

The full press release, from Limestone College, can be read below.

Doyle brings six years of collegiate and club coaching experience to the Saints following an extremely successful four-year career as a collegiate swimmer at Division III Oswego State. Most recently he has served as an assistant coach at Division III programs Washington & Lee and New Paltz State. He becomes the 10th women’s and fifth men’s head coach in program history.

“We are excited to be able to hire a young coach with a tremendous amount of experience at the NCAA championship level,” Cerino said. “Limestone swimming has a strong tradition with more than 70 All-American performances since the first season in 1999-2000 and we look forward to seeing that number grow under Greg’s leadership.”

As an assistant coach with the W&L swimming program this past season, Doyle was responsible for recruiting national caliber student-athletes, developing swim-related workouts, stroke analysis, meet preparation, fundraising and overseeing the swimming portion of the strength and conditioning program.

During his time with the Generals, the swim program set 14 varsity records and he coached five All-Americans, including a fourth-place finish in the men’s 50-meter freestyle at the 2013 NCAA Division III Championships.

He assisted with bringing in one of the largest classes in program history while also coaching All-American performances in the 100- and 200-meter backstroke at the 2012 NCAA Division III Championships. In his one year as an assistant with the Hawks, there were nine record-setting performances.

Before beginning his collegiate coaching career, he served as an assistant coach for the Kingston (N.Y.) Hurricanes Swim Club from 2007-11. While there he coached swimmers from 5 years old to age 18, developing specific workouts for each age group.

A four-year captain of the men’s swim team at Oswego, Doyle was one of the more accomplished student-athletes in Division III swimming as he was a three-time All-American (one honorable mention) and qualified for the NCAA Championships from 2006-08. He currently holds a mix of six individual and relay program records and was a three-time SUNYAC Outstanding Male Swimmer of the Meet (2006-08).

“I look forward to joining the Limestone family and the opportunity to take Limestone swimming to the next level,” Doyle said. “Assistant coach Megan Sheets has been instrumental during this transition and we are very excited about the upcoming year.”

Don Gibb was out there available and Limestone did not get him?
Wow!!

Did Don Gibb want the job?