Lexie Mulvihill Remains With Auburn After Initial Release From NLI 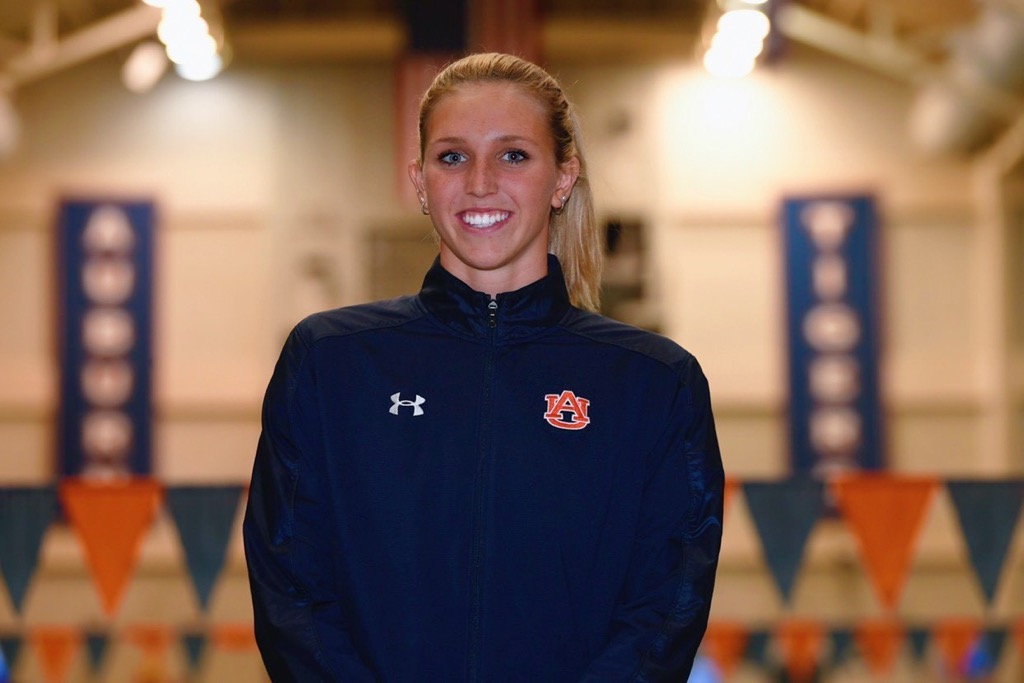 Released from her National Letter of Intent at the end of April, Mulvihill has opted to stay at Auburn and swim under new coach Ryan Wochomurka. Archive photo via Mike Mulvihill

Despite being released from her National Letter of Intent (NLI) in the spring, Lexie Mulvihill will remain at Auburn University and begin her collegiate career there for the 2021-22 NCAA season.

Mulvihill, who was Auburn’s first verbal commitment from the high school class of 2021 back in September 2019, was released from her NLI in late April, along with fellow recruit Abby McCulloh, after it was learned that Gary Taylor would be leaving the program after three years as head coach.

Just a few days after Taylor’s departure was reported, the Tigers announced that Ryan Wochomurka would be taking over the program as head coach after six seasons at the University of Houston.

On keeping Mulvihill in the fold, Wochomurka told SwimSwam: “We are excited to welcome Lexie to our Auburn Swimming & Diving Family with our other incoming freshmen.”

Mulvihill joins a solid freshman class for the Tigers that includes our 14th-ranked recruit Rebekah Hamilton and #19 Ellie Waldrep.

McCulloh announced she was changing commitments to the University of Georgia in mid-May.