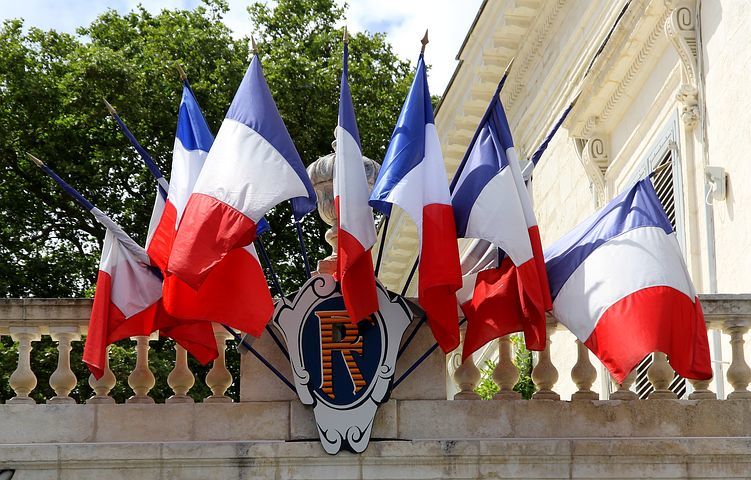 Tonight in Budapest, Marchand fired off a speedy time of 4:16.37 to finish 3rd behind winner Apostolos Papastamos of Greece and Ilia Borodin of Russia, who finished in times of 4:11.93 and 4:12.95, respectively.

Marchand chipped away at this men’s 400m IM swim tonight, showing his breaststroke prowess with how it unfolded. The French teen was 3rd out of the fly and was busted down to 6th after the backstroke leg. But, Marchand made up ground over the back half to get the edge for bronze over American Jacon Louser, who touched just .29 behind in 4:19.66.

Entering these Championships, Marchand’s previous personal best and French Age Record for 17-year-olds rested at the 4:17.22 he clocked en route to bronze in Kazan at this year’s European Junior Championships. As such, Marchand dropped almost a full second between that swim and tonight’s, landing him on the podium on the penultimate night of these World Junior Championships.

His time not only overtakes his own previous Age Record, but it also now makes Marchand the senior French Record holder, knocking down a supersuited mark of 4:16.97 set by Anthony Pannier way back at the 2009 French Championships.

Any relationship with Xavier Marchand who won silver in 1998 over 200 IM ?

Xavier is his father.

Xavier Marchand is father of Leon

Xavier is the brother of Leon’s uncle.