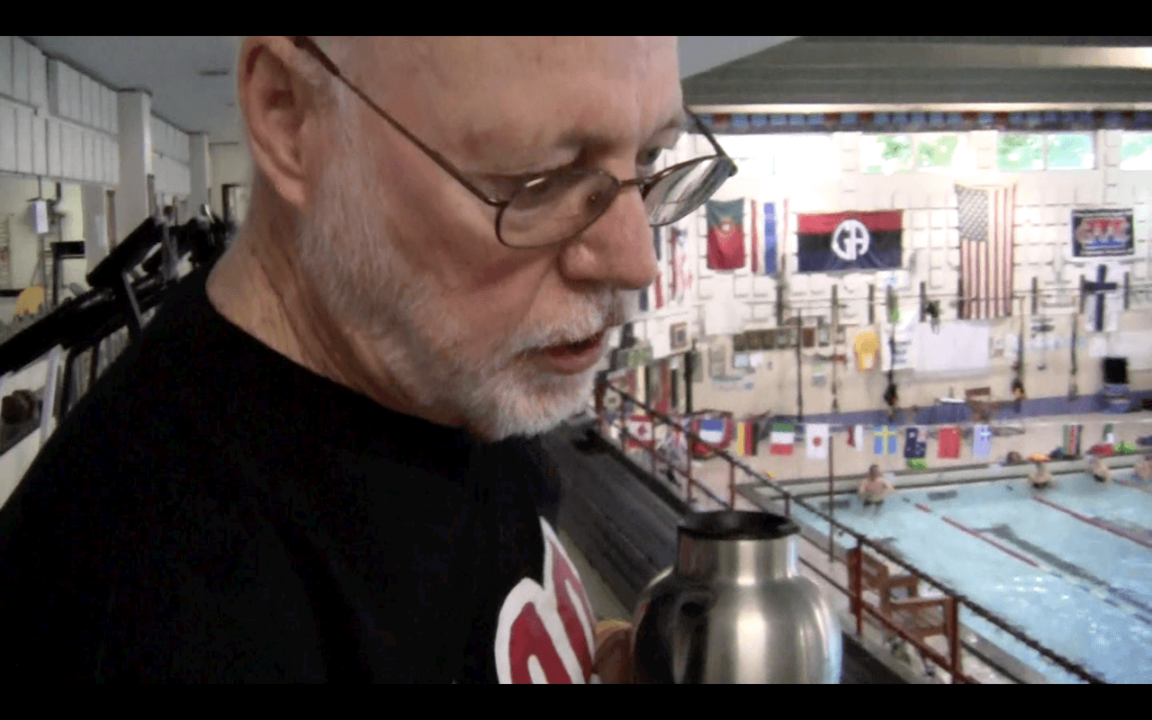 In a letter addressed to the body of students and parents at Germantown Academy, Director of Professional Development Maggie McVeigh announced... Archive photo via Katrina Radke

In a letter addressed to the body of students and parents at Germantown Academy, Director of Professional Development Maggie McVeigh announced that legendary swim coach Dick Shoulberg will officially retire at the end of the 2014-2015 school year following 46-years at the private Pennsylvania prep school.

Shoulberg, in nearly half-a-century, turned Germantown Academy into one of the distance swimming meccas of the United States, and his full list of swimmers included the likes David Berkoff, Katrina Radke, the Crippen siblings, and Whitney Jorgensen to his credit.

In early 2013, Shoulberg’s tenure didn’t end with perhaps quite the ring as many of his loyal protegés would have hoped. He was placed on a leave of absence by the school while they investigated an incident of hazing, and later reinstated as “coach emeritus.” For his supporters, the reinstatement was not enough to amend the act of the leave; to others, there were still unanswered questions about exactly what happened; but to all, there were generations of students and student-athletes whose lives were positively impacted by their interactions with coach Shoulberg.

Besides his duties coaching Olympians, Shoulberg was in charge of the general Germantown Academy “water safety” program, meaning that he touched the lives of every student that went through the prestigious school.

See the full letter below:

In early December I wrote to you about the upcoming retirements of several teachers who have influenced the course of Germantown Academy in ways so fundamental that it is hard to imagine our school moving forward without them. But I said then, and I will reiterate now, the nature of a school is such that, in fact, it will continue to flow forward into the future, nourished mightily by these teachers’ generosity and genius.

Today I announce the retirement at the conclusion of the 2014-2015 school year of a teacher and coach who defines the word legendary: Dick Shoulberg. For forty-six years Dick has served as teacher, coach, mentor, friend, and “second father” to countless young people at GA from prekindergarten through twelfth grade and beyond. Dick’s influence is felt both here at home as he ensures that every student, every single one, graduates from GA water safe, as well as across the globe as he coaches, serves on international committees, lectures on the art of coaching, continues to train elite swimmers, and champions safety in all swimming arenas.

You will find here notes from our recent conversation with Dick about his years at Germantown Academy. Do they cover every aspect of Dick’s illustrious career? That would be impossible! We have included the highlights as reported by Dick and hope we have captured in some small way the impact of this man we call “Shoulberg.”

p.s. The only victim here is Coach Shoulberg to one absolutely CRAZY CRAZY parent who will do anything when they feel that their kid is not #1. This 1 CRAZY parent would has made up crazy stories, got their kid to go along with it to try and make sure they could eliminate his competition.

Wow… How horrible it must be to be so misinformed of one of the greatest coaches and mentors in the sport.

I think that might be the first time an article about distance swimming included David Berkoff. In all seriousness Shoulberg could coach all kinds of events. Heard him at a few clinics, heck of a speaker and man.

Joel, I am confused by your comment. Are you saying that DS was a rarely spectacular and a rarely admirable human being? That how this reads to me. Sorry if I am mistaken.

The easy thing would be to loud this great Hall of Fame coach. The better thing today is to celebrate Dick Shoulberg the rarely spectacular and admirable human being.