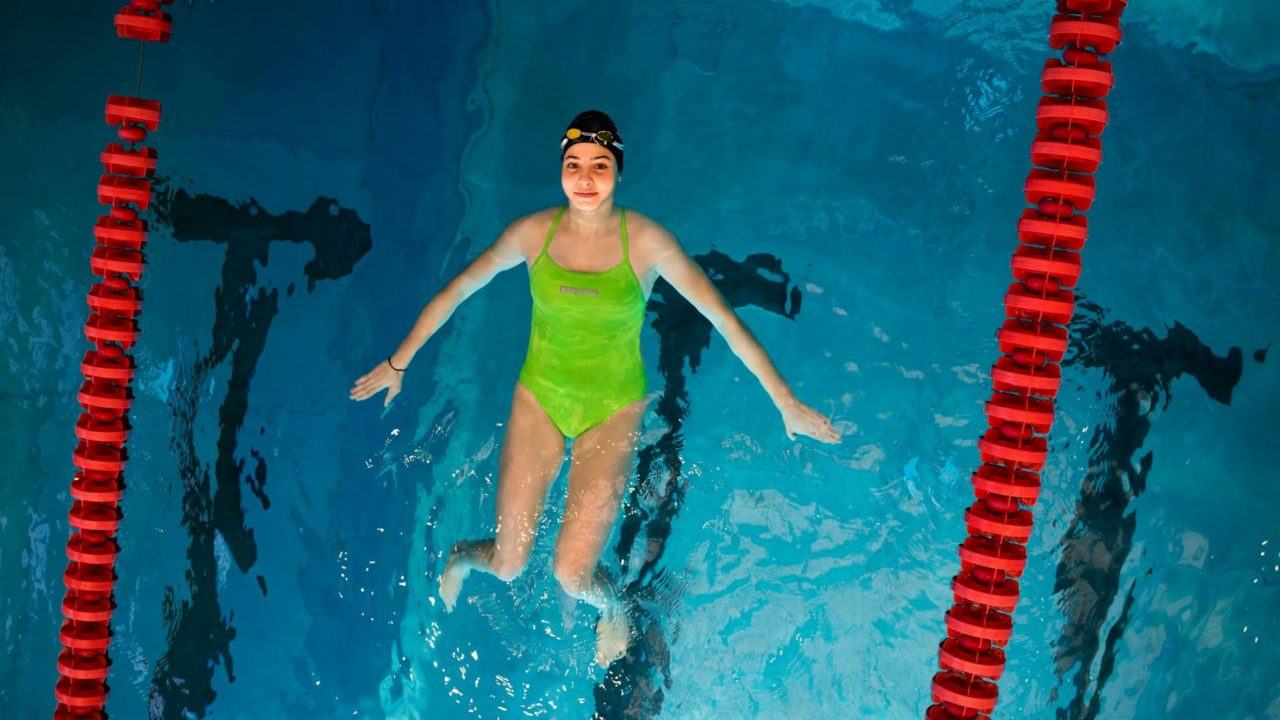 4 swimmers originally from Syria, including Yusra Mardini (above), are among 49 athletes currently being supported by IOC refugee scholarships. 2 train in Germany, 1 in Turkey, and 1 in New Zealand. Current photo via United Nations

Tegla Loroupe, the Chef de Mission for the International Olympic Committee’s refugee team, said this week that the IOC is intent on raising standards for the second edition of the Olympic refugee team in 2020.

The IOC launched its first team made up of refugee athletes in 2016, where 10 athletes were chosen from a pool of 43 to compete in Rio. Those 10 athletes included 2 swimmers, Syrians Rami Anis and Yusra Mardini and came from 4 countries. South Sudan was the most-represented country-of-origin with 5 athletes, all runners; there was also 2 judokas from Democratic Republic of Congo, and a marathon runner from Ethiopia.

For 2020, Loroupe says that standards and talent will not be compromised in selecting athletes to participate. The IOC has given out 49 refugee athlete scholarships, including to the 10 athletes from the 2016 Games. This year’s refugee athletes include possible participants in badminton, boxing, karate, taekwondo, and weightlifting.

Loroupe leads a training center in Nairobi where 5 Kenyan athletes and 25 refugees train.

“In Nairobi, we train 25 refugees and 5 Kenyan athletes. Compared to 2016, the expectations of the Refugee athletes for the Tokyo Olympic Games are higher,” Loroupe says. “Without compromising on standards, the sportsman selection will be based on highest performance – and will be highly competitive.”

The Kenyan Loroupe also organized the refugee team for the 2016 Summer Olympics. She is a distance running legend in her own right: she is a 5-time World Half Marathon Champion and the winner of the 1994 and 1995 New York City Marathons among many other global marathon wins (London, Rome City, Lausanne, Cologne, Leipzig). She also has 2 IAAF bronze medals in the 10,000 meters. In 1994 and 1998, she won the 10,000 meters at the goodwill games while running barefoot. She ran barefoot again at the 2000 Sydney Olympic Games, where she was 13th in the marathon and 5th in the 10,000 meters on back-to-back days while battling through a case of “violent food poisoning.”

The final 2020 IOC Refugee Team is expected to be announced in June, coinciding with World Refugee Day.

In addition to the Syrians Anis (training in Turkey) and Mardini (training in Germany), other swimmers training on refugee scholarships are Syrian Alaa Maso, who trains in Hannover, Germany, who received her scholarship in December 2019; and Syrian Mohamed Eyad Masoud, who trains in Auckland, New Zealand and received his scholarship in September 2019. With none of the 4 refugee swimmers achieving an “A” or “B” cut so far, the team will rely on Universality places for its Olympic spots. Each National Olympic Committee is only allowed 2 Universality places (1 male, 1 female) in 1 race each, though it hasn’t been established how those rules will apply to the refugee team.