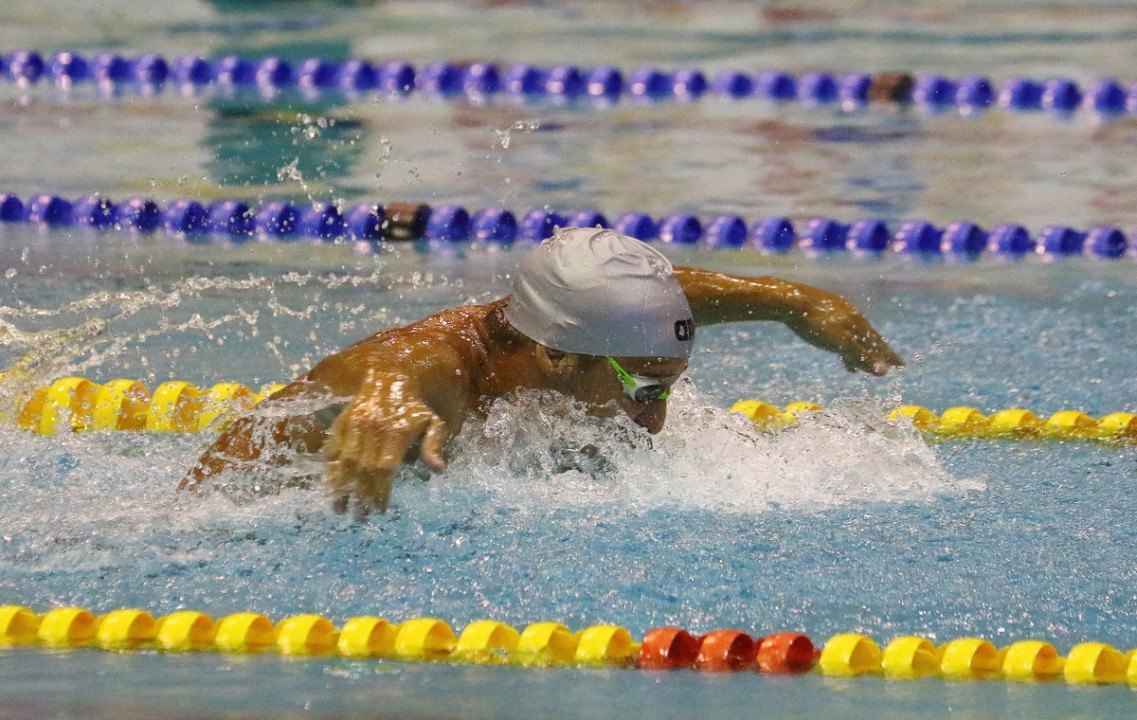 South African swimming star Chad Le Clos surprised some after the 2016 Olympic Games by announcing a split from long-time coach Graham Hill. The two had been training together since Le Clos, now 24 years of age, was just 8 years old.

Delighted to announce that I am moving to Cape Town in January. Looking fwd to training at the #JanVanRiebeckSchool pool #CleC

Arguably Le Clos’ most notable achievement under Hill was claiming gold over American legend Michael Phelps in the men’s 200m butterfly at the 2012 Olympic Games in London. Since then, Le Clos has continued to be an international threat across the butterfly events, as well as increasing his presence in the freestyle events as well.

He surged to the top of the podium at the 2013 World Championships in the 100m butterfly and 200m butterfly events, while repeating the former’s world title in 2016. At the 2016 Olympic Games in Rio, Le Clos surprise the field with an aggressive silver medal in the 200m freestyle, where his outing produced a 1:45.20 best time, a mark which also now rests as the South African continental record.

Although he finished off the podium in his 200m butterfly pet event, Le Clos held on to be part of a historic 3-way tie with Phelps and Hungarian Laszlo Cseh for silver behind Singaporean Joseph Schooling in the 100m butterfly.

Although Cameron van der Burgh also announced recently that he is relocating to Cape Town, South Africa, from Pretoria, where he has been based for the past decade, it’s unclear if he, too, will be training at Jan Van Riebeeck School. It’s also unknown at this time who will be Le Clos’ coach at the school. Since leaving Hill, Le Clos had been training himself.

Hard to go past this pool as a location . At the bottom of a mountain , close to the sea in an old established area known as Gardens . Not sure where his academy will be but temporarily at least he has perhaps one of the top 10 spots in the world . Will he set up here or out in the boondocks?