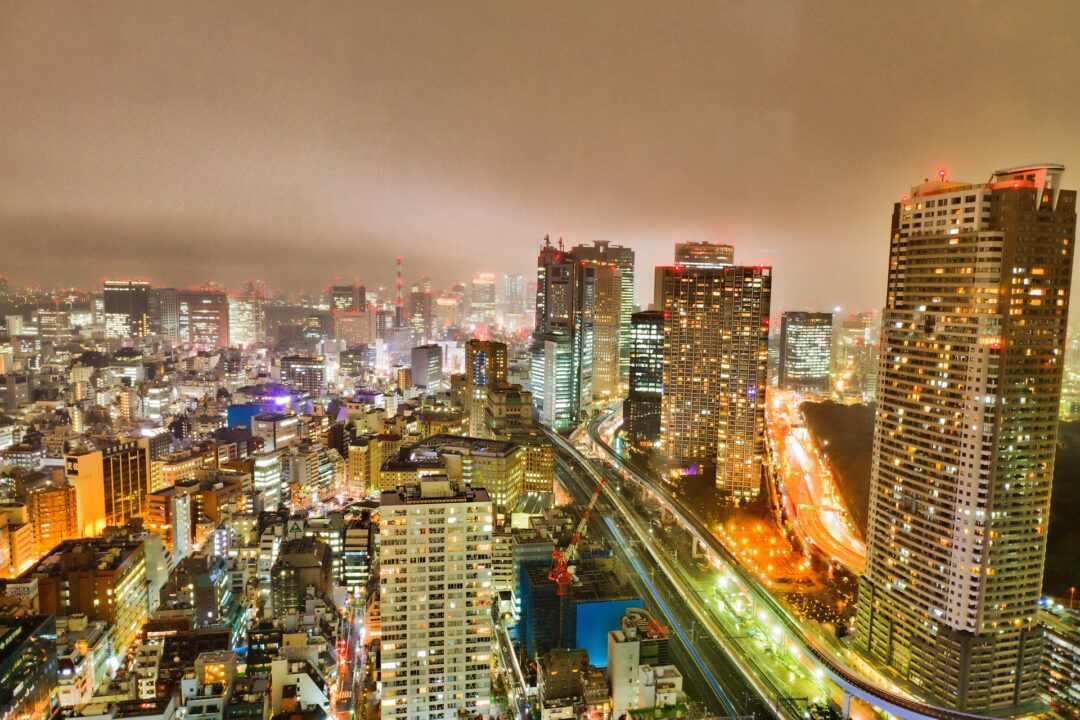 The latest wave of coronavirus cases in Japan is subsiding, data shows. The country’s 7 day average for daily new...

The latest wave of coronavirus cases in Japan is subsiding, data shows.

The country’s 7 day average for daily new cases currently sits at 1,784, which is the lowest average since March 30. That’s down from a peak of about 6,500 new daily cases in mid-May.

By comparison, the United States, which is at its slowest point of the pandemic since March 2020 thanks to a huge vaccination campaign, has a 7-day average of 13,577 new daily cases. That puts the U.S. at approximately three times the infection rate of Japan.

The slowing of new cases comes about 6 weeks ahead of the start of the upcoming Olympic Games and continued displeasure of the Japanese population about the influx of athletes and coaches from around the world. Japan has instituted several new restrictions since early May to try and curb the spread of the virus.

Several surveys of the Japanese population have shown overwhelming opposition to hosting the Games. The IOC has said that they expect at least 95% of athletes competing in the Games will be vaccinated.

Among developed nations, Japan was one of the latest to start a widepsread vaccination campaign. According to data compiled by Bloomberg, Japan has distributed just over 25 million doses of vaccine, which is enough to cover 9.9% of its population.

The Olympic Games begin on Friday, July 23 and run through Sunday, August 8. The swimming portion of the meet runs from July 4 through August 1.

Officials just did not know which way to go , the people or the govt. Whoever pushed that guy under the train is surely the Social Influencer of the Year.

COVID is over. Let the athletes swim.

Robert, let me introduce you to the concept of “other countries”.