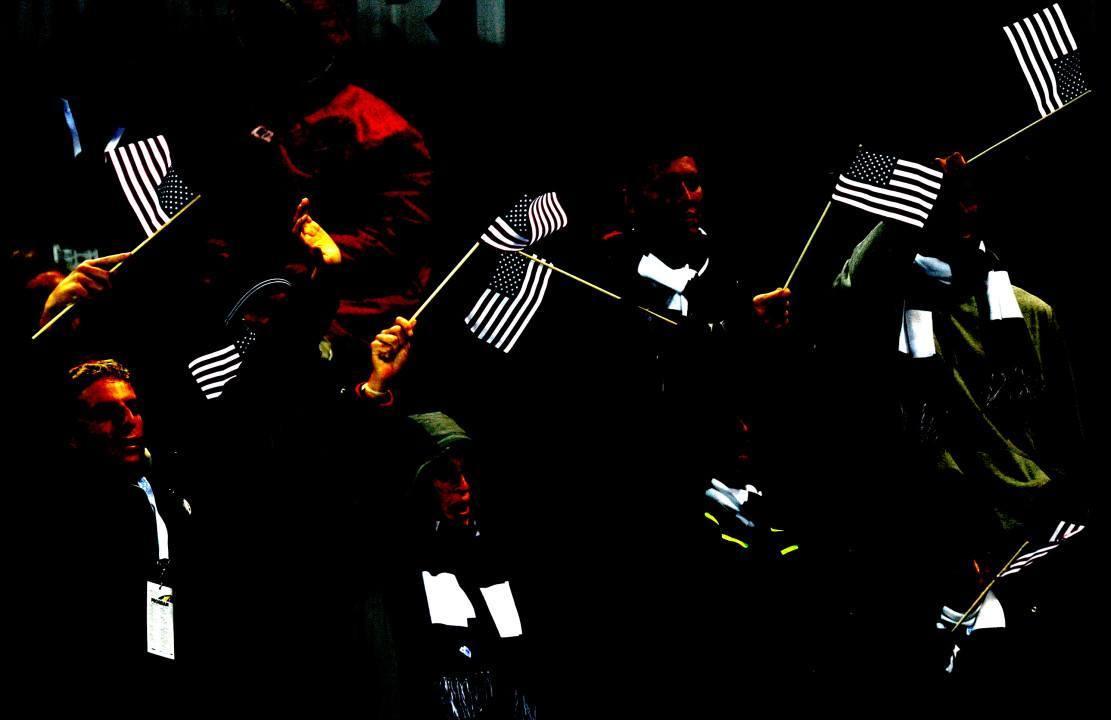 The Texas Sports Hall of Fame announced Monday the selection of the late Richard Quick, a former University of Texas head women’s swimming and diving coach, to its Class of 2015. The induction is set for Thursday, April 9 at the Ferrell Center on the campus of Baylor University.

Quick left Texas for Stanford in 1988 and coached the Cardinal women for the next 17 seasons. He returned to Auburn in 2007 to lead the Tigers’ men’s and women’s swimming and diving programs and served in that capacity until his passing at the age of 66 in June 2009.

Quick entered the coaching field at Houston’s Memorial High School in 1965 and served there for six seasons before departing for SMU in 1971. He coached the Iowa State men during the 1977-78 season and left for Auburn the following season. Quick coached the Auburn men and women until departing for Texas.

College Swimming News is courtesy of the University of Texas.

Richard was a really great man and friend. He deserves this. Congratulations, Coach Quick.