Kopelev Posts the Fastest 50 Backstroke of 2016 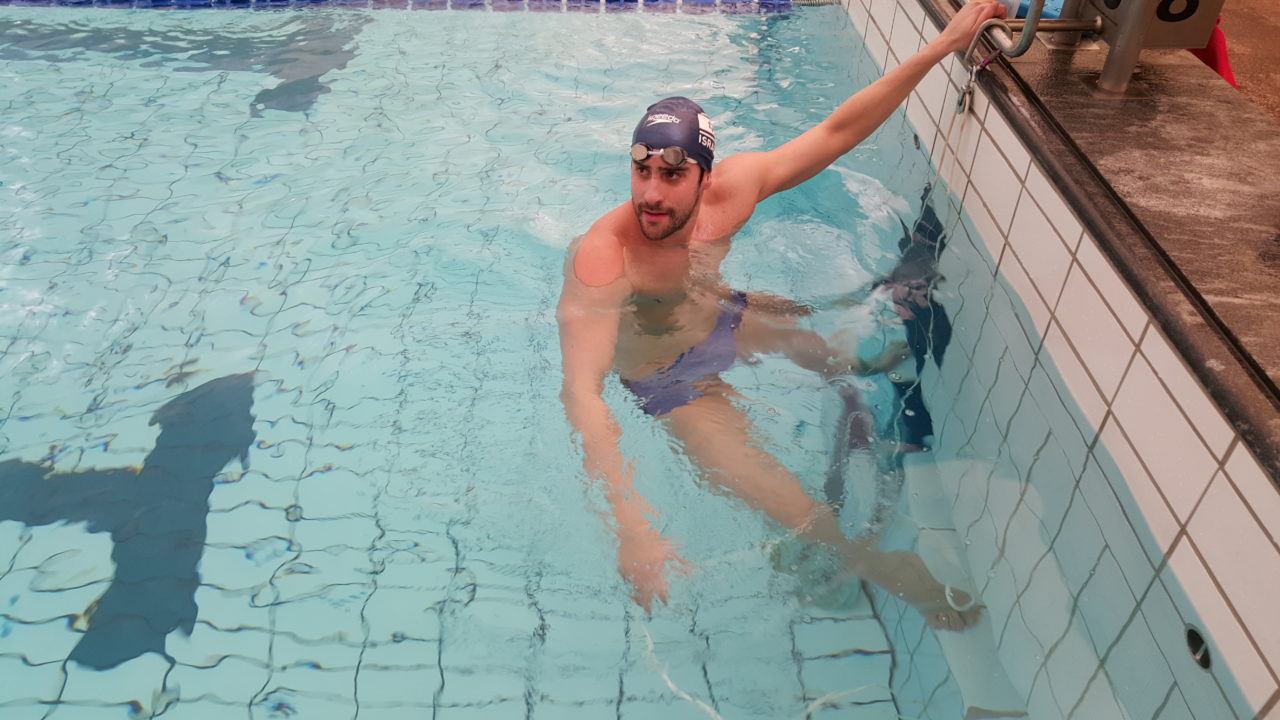 At an age group competition on Tuesday Jonatan Kopelev put up a 24.60 50 backstroke, which is the fastest time recorded in 2016... Current photo via Yarden Sher

On Tuesday Jonatan Kopelev of Israel posted the the fastest time in 2016 for the men’s 50 backstroke in an exhibition event at an age group meet in Israel. Kopelev finished the event in a time of 24.60, not only putting up the world’s top time, but also setting a new Israeli record.

*SwimSwam’s world’s rankings are based on the 2015-16 season. Taking that into consideration David Plummer does have the fastest time this season with a 24.58, but Kopelev put up the top time this year.

“We had our nationals a week ago and I swam the 50 back there 3 times- 24.90, 24.84 and 24.73 so I felt really confident and decided to ask for another swim in order to break the national record I’ve been chasing for almost 4 years,” Kopelev told SwimSwam.

“The feeling is incredible, especially after I missed the Rio Olympic games A cut at the 100 back. It is a sweet end for the season and a really good motivation for the next Olympic cycle. It is my first ever national record and of course the no. 1 rank in the world is also a plus and something that gives me a lot of confidence for Budapest World Championships and a hope for the first medal for Israel at World championships!”
Kopelev beat the Israeli record of 24.64 set by Guy Barnea in 2009. His best time heading into the Israeli Olympic Trials was a 24.73, which he posted in 2012.
*Kopelev’s record still needs to be ratified by the Israeli Swimming Federation.

It gets corrected at the end of the video.