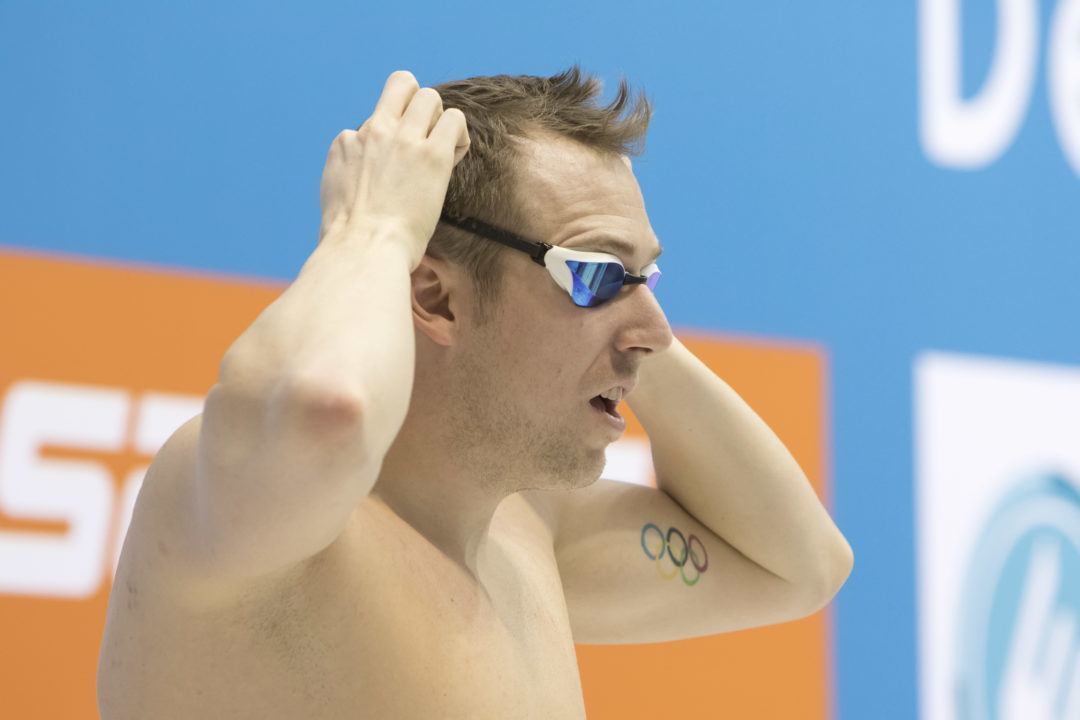 The German Swimming Federation (DSV) announced today the German team for the European Championships in London (May 16-22). 15 athletes... Current photo via Photo by Mirko Seifert

The German Swimming Federation (DSV) announced today the German team for the European Championships in London (May 16-22).

15 athletes will represent the country – six women and nine men. Germany has held the National Championships and the first part of the German Olympic qualification last week.

Koch still wants to get that WR

Yes you are SO right. But don’t think he is fully tapered for Euros …. and had some shoulder problems at Gernan Nationals … but HE WANTS this World Record ….