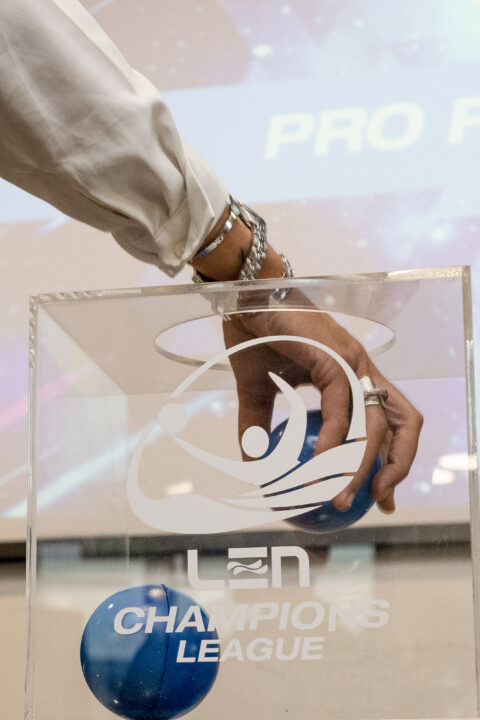 Kirishi joins Olympiacos and Sabadell in the Final Four, while the fourth berth will be decided next week. Stock photo via Giorgio Scala / Deepbluemedia

Three teams ruled the past eight editions: Sabadell won four titles, Olympiacos and Kirishi claimed two apiece – and these three sides will have another shot at the trophy as each advanced to the Final Four with double wins in the quarter-finals. The fourth berth is to be decided next week.

Among the mighty trio, Kirishi faced the toughest test as it won by a single goal at home against UVSE. And the Russians seemed to get into trouble in the second period when the hosts jumped to a 4-1 lead. However, Kirishi responded well while the Magyars’ edge gone in offence. Tatiana Zubkova hit two inside the last minute in the third which was a real stunner as Kirishi was trailing up until that point but now they led 5-6 before the last period. UVSE managed to equalise from its first possession, but two goals in 61 seconds from the Russians did the damage. The home side pulled one back but remained scoreless in the last five minutes while the Russians added three more in the last 100 seconds so after missing the cut last year, they return to the big stage again.

Olympiacos and Sabadell had already secured their respective berths by five-goal blasts in the first leg, and they made a clean job in the return games too. In the re-match of last seasons’ final Olympiacos downed Dunaujvaros in the away encounter too. The Greeks built a three-goal lead by halftime and maintained that gap till the end.

Sabadell’s clash with Ethnikos was a bit tighter, the Greeks came back from 3-1 to 5-5 but a double in 52 seconds late in the third reset the two-goal cushion and Sabadell didn’t give it away any more.

By Saturday, an agreement has been reached that the second leg of the fourth duel between Uralochka and Padova will be played in Belgrade (SRB) on 3 March (exact timing to be announced). For detailed stats, play-by-play, visit http://www.len.eu/?p=19158.