Juba Announces Those Included in the 2014-15 Great Danes Program 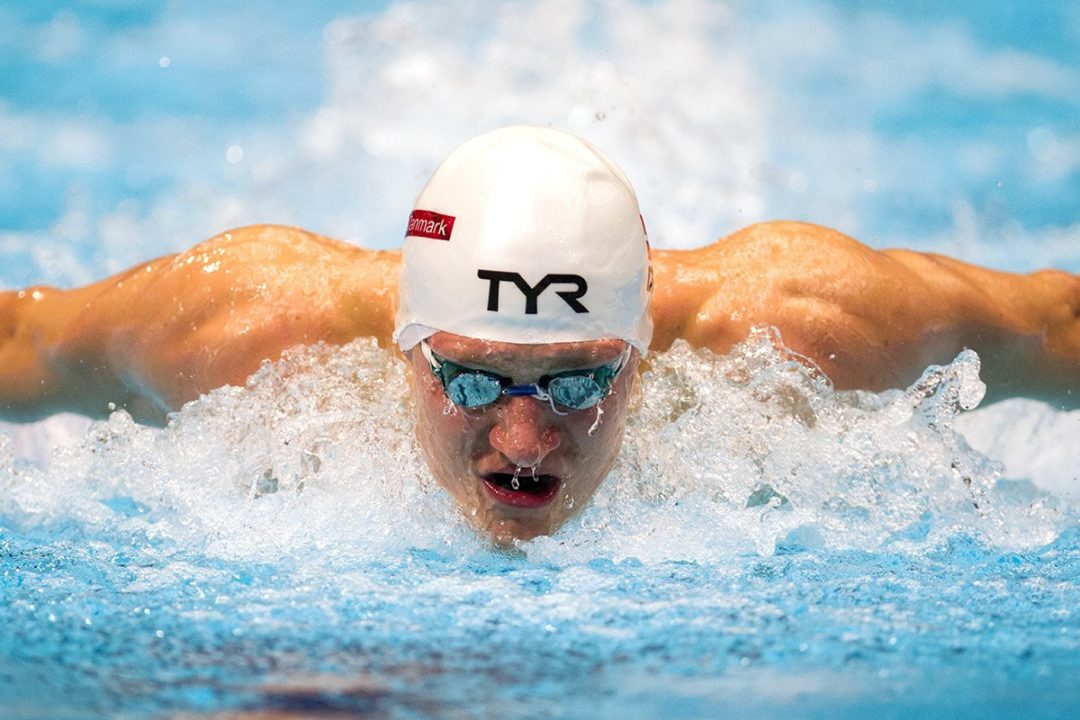 The "Great Danes" will include the eight men who have the highest FINA point scores in long course Olympic events as well as Pal Joensen and two junior athletes... Current photo via Jesper Nielsen | www.sttfoto.dk

Nick Juba, the Head Coach of the Danish National Team recently announced the athletes who have been selected for the 2014-15 “Great Danes” program.

The group this year will include the eight men who have the highest FINA point scores in long course Olympic events. Faroe Island swimmer Pal Joensen as well as two junior swimmers have also been included.

With the Olympics less then two years away Joensen has been included in the group because of both his experience and leadership.

The “Great Danes” initiative was launched in September 2013 by Juba to develop a stronger men’s program that could eventually make their mark on the international stage. Juba was pleased with the results from the first year of the program and feels that they will progress even further with the continuation of the initiative.

The following are the targeted competitions and testing dates for those involved in the program: