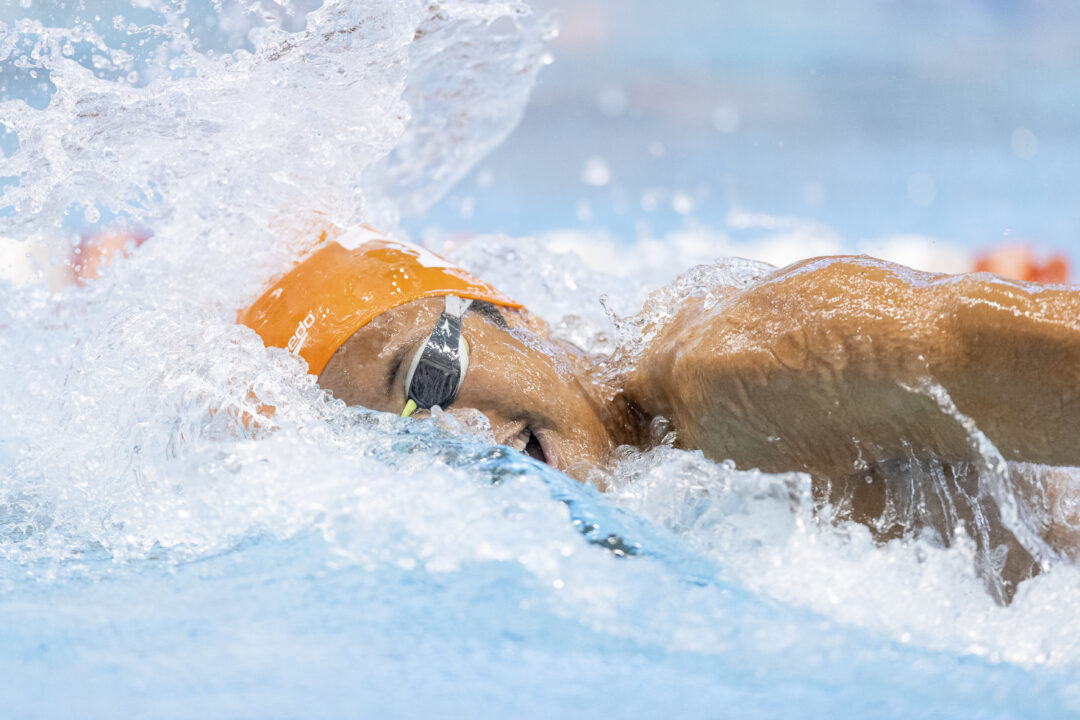 Florida hosted Tennessee for a combined SEC dual on Saturday, posting lopsided victories in both the men’s and women’s meets. This post features a recap of the men’s meet. For our women’s recap, click here.

The men’s meet was closer than the women’s meet, but Florida still won by a large margin.

Liendo would also throw down a 42.38 on the second leg of Florida’s 400 free relay, which would go on to win convincingly. MacGuire McDuff led the team off in 43.40, while Eric Friese swam a 43.32 on the third leg and Alberto Mestre clocked a 43.39 on the anchor. The Gators swam a 2:52.49, beating Tennessee by just shy of two seconds. Tennessee had their own reasons to be excited about that relay as well, as Jordan Crooks clocked an eye-popping 42.14 on the second leg, going head-to-head with Liendo.

Crooks continues to be on a hot streak this fall. Of course, he was exceptional on the relays on Saturday, but his individual races were also head-turners. Crooks came in second in the 50 free to Liendo, posting a 19.58. He would go on to win the 100 fly, swimming a 46.82, featuring a very quick 21.73 split on the first 50.

Tennessee freshman Nick Simons had a strong swim in the 200 back, posting a 1:44.79 to touch first by 2.6 seconds. He established the early lead and was able to hold it through the finish.