Johansson Not On Initial List of Swedish Swimmers Attending Netanya 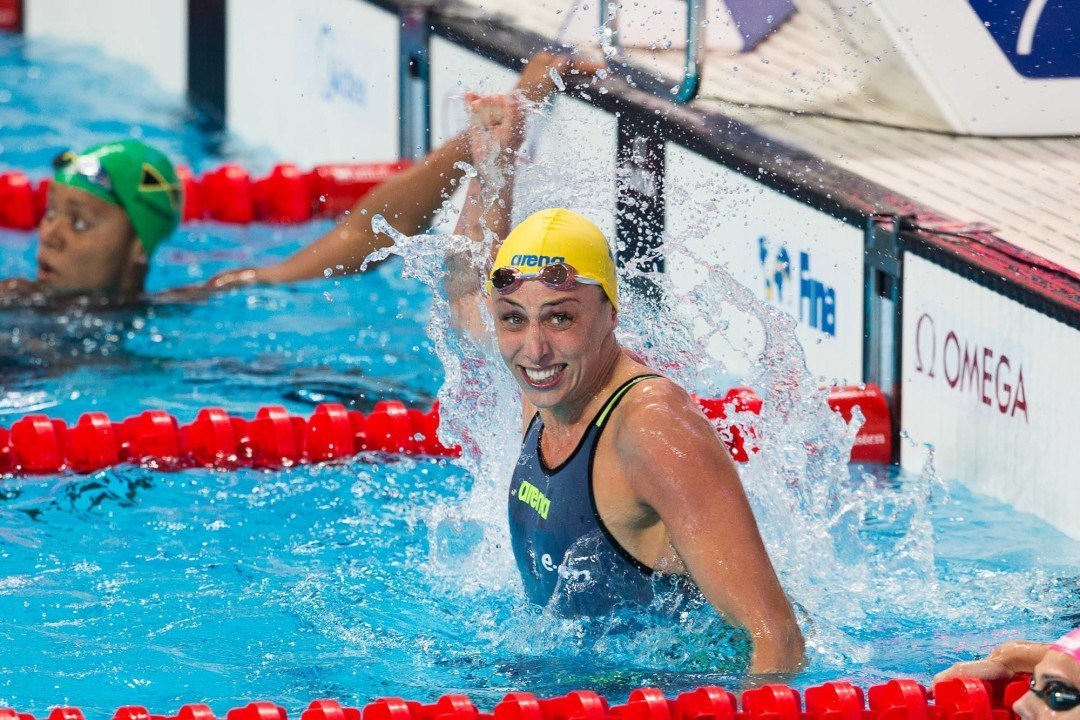 The Swedish Swimming Federation has announced their preliminary team for the European Short Course Championships... Current photo via Tim Binning/TheSwimPictures.com

The Swedish Swimming Federation has announced their preliminary team for the European Short Course Championships, which will be held from December 2-6th in Netanya, Israel. So far the team will include Louise Hansson, Simon Sjodin, Sarah Sjostrom and Erik Persson.

There will be eight more athletes selected at the Swedish National Championships, which will begin on November 8th.

There are a few things of note about this announcement.

Another surprising aspect is the size of the team. The maximum number of swimmers the nation will be taking is 12 this is compared to 33 athletes that attended the 2013 Championships.

In 2013 the Swedish team finished eighth in the medal standings with two gold, five silver and three bronze. Two of the five medal winners, Sarah Sjostrom and Simon Sjodin, will be competing in December while Johansson and Coleman do not appear to not be on the team at this time.

Johansson spends most of her winters in Australia training there, do not know the exact days/months. Not sure about Coleman but she has also been to Australia at times as well.