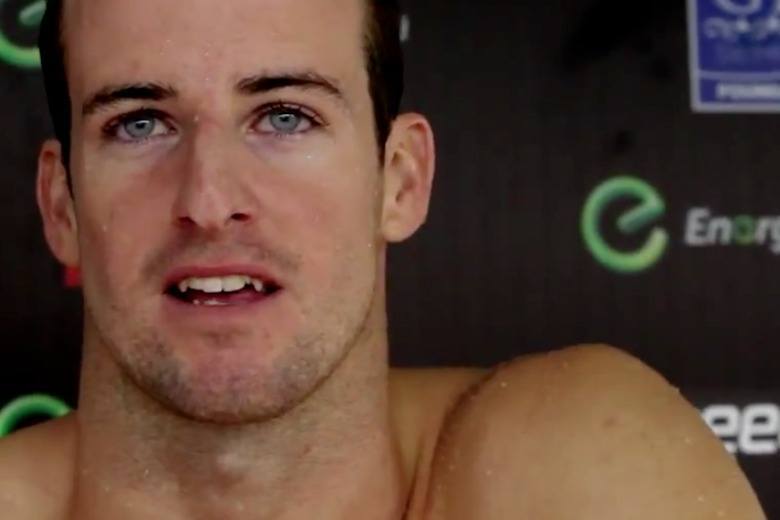 This Saturday May 17 the National Training Centre in Canberra will play host to 87 of the best swimmers from across Australia as they take part in the first Grand Prix event for 2014.

This Saturday May 17 the National Training Centre in Canberra will play host to 87 of the best swimmers from across Australia as they take part in the first Grand Prix event for 2014.

The Grand Prix will see swimmers race in one of three teams made up of athletes selected onto the Commonwealth Games, Australia A and Junior Pan Pacific Championship teams as well as some additional athletes who performed strongly at the 2014 Australian Swimming Championships in Brisbane.

The three teams have been named after and will be captained by swimming legends and Olympic gold medallists Petria Thomas, Ashley Callus and Bill Kirby.

The races will be swum across two sessions with the first session commencing at 10:00am and the second at 4:30pm on Saturday May 17.

The second event on the program, the men’s 100m freestyle could see the 2014 national champion Cameron McEvoy go head-to-head with world champion James Magnussen in an epic trials rematch.

The women’s butterfly events will also be hotly contested and with points up for grabs in both the 100 and 200m butterfly, Alicia Coutts, Ellen Gandy and Madeline Groves will all be fighting for first place for their respective teams.

With the specific details of which swimmers will make up each team remaining secret until the night before the meet, Friday May 16, Swimming Australia National Head Coach Jacco Verhaeren said this would add an element of excitement to the event.

“It is important to get the swimmers excited about this competition, so I’ve added a surprise element to the meet – apart from the Head Coaches, no one will know until 12 hours before racing starts who their teammates and coaches will be and what events they will be swimming in,” said Verhaeren.

“The swimmers will need to be ready to race in a number of events, some familiar and some unfamiliar while the head coaches [Simon Cusack, John Fowlie and Brant Best] will have to make tactical decisions to make the highest point score possible for their teams as the swimmers battle with and against each other.”

Grand Prix 1 is the first of three competitions set up to help prepare athletes for the year ahead with the Commonwealth Games in Glasgow starting on July 24 and Hancock Prospecting Pan Pacific Swimming Championships on the Gold Coast from August 21.

The remaining two Grand Prix meets will be held in Queensland.

Spectator entry to the competition is free with the first session at 10:00am on Saturday May 17 at the Australian Institute of Sport in Canberra.

The list has been cut short. Sprenger will be competing at the Grand Prix. Here is a link to Swimming Australia for the rest of the swimmers.