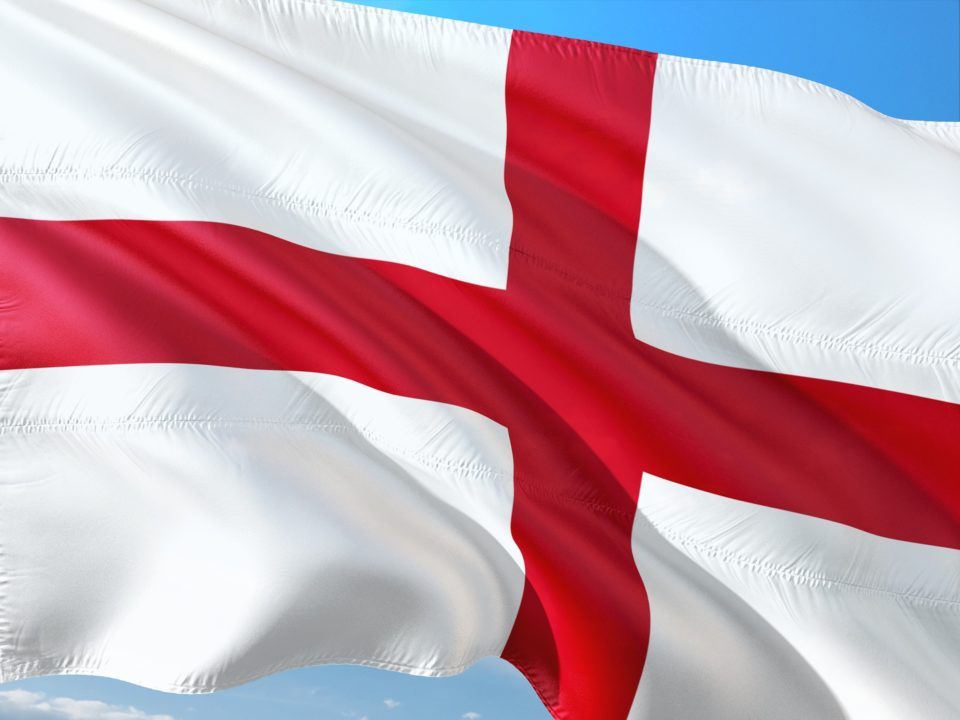 England's Jack Laugher won both men's individual springboard events on the first two days of diving at the 2018 Commonwealth Games.

Halfway through the diving events at the 2018 Commonwealth Games, the awards have been well-shared through the first 5 medal rounds. Australia and England have 2 wins each, while Malaysia was a force in the women’s 10m synchro event taking gold and silver.

The biggest news to date is the two-for-two performance on the springboards by England’s Jack Laugher. The 23-year old, who was the 3-meter synchro champion and 3-meter individual silver medalist in Rio, had a rough go in 2017, missing the podiums altogether at the World Championships. His rebound began on the Gold Coast this week, however, first by dominating the 3-meter event with a 25.55-point margin of victory over Australia’s James Connor.

Then, on Thursday, he won by an even bigger margin on the 3-meter, scoring 519.40 points to beat out Canada’s Philippe Gagne (452.70) and Australia’s James Connor (438.50). Laugher’s margin going into the final round, where he scored 79.20 points on a back 3/12 somersaults, that anything short of a cannonball would have sealed the victory.

In the women’s pool, Malaysian pair Cheong Jun Hoong and Pandelela Rhong Pamg won gold in the women’s 10m synchro, while their compatriots Long Mun Yee and Nur Dhabitah Sabri took bronze. Sandwiched in-between were Canadians Meaghan Benfeito and Caeli McKay. The irony landed on Thursday, though, when Malaysia, in spite of their synchronized success, couldn’t land a spot on the podium in the individual event. There, Australia’s Melissa Wu won by a slim .65-point margin over Benfeito. Wu and her partner Teju Williamson finished just 4th in the 10-meter synchronized event.