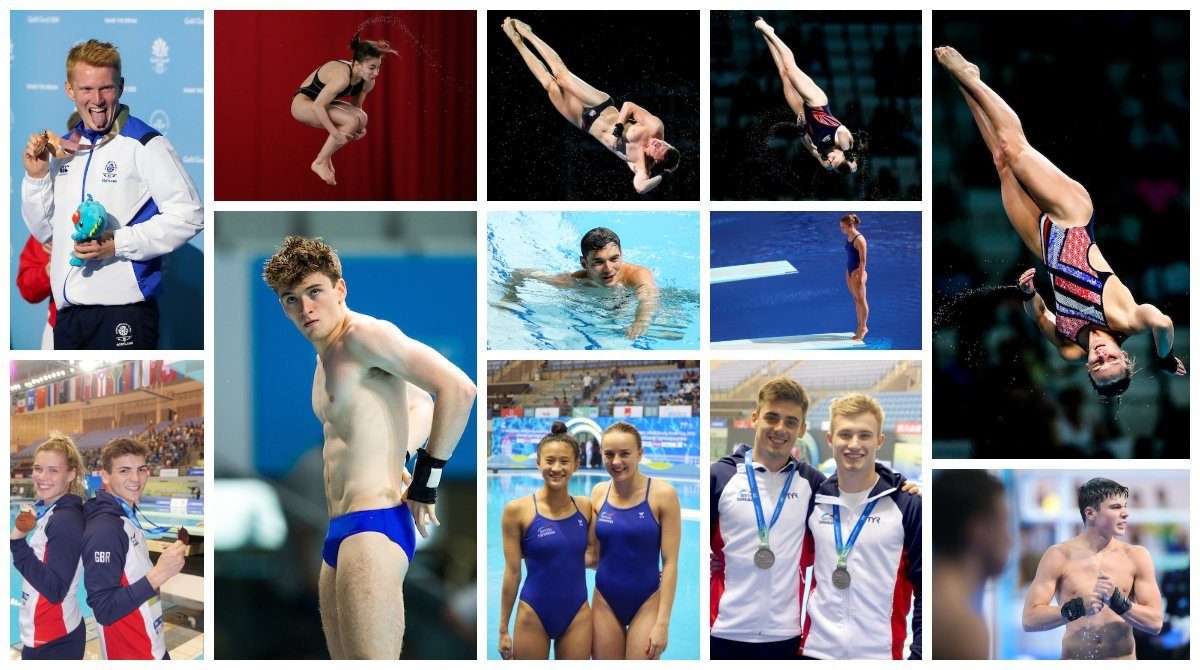 Double World Cup medalist Jack Laugher is to head up the British team for the European Championships this summer. Current photo via British Swimming

Double World Cup medalist Jack Laugher is to head up the team for the European Championships this summer.

Leeds-based Laugher won a bronze in the 3m event last in Wuhan, China last week along with a synchro silver with Chris Mears, is also named in the 15 strong team.

The Olympic and triple Gold Coast 2018 gold medalist said: “The pool in Edinburgh has some great memories for me as it is where I won my first Commonwealth title with Chris.

“It will be great to return and face a new challenge.”

Ross Haslam and Grace Reid, who earned a mixed synchronised bronze at the World Cup, will also be competing in the Championships at the Royal Commonwealth Pool in Edinburgh as part of Glasgow2018.

Sheffield based Haslam said: “This year has already given me the chance to compete in some huge competitions around the world.

“The Commonwealth Games did not pan out the way I wanted but coming back from the World Cup with a medal is an amazing moment I will never forget.

“Now being selected for a Europeans squad will give me the chance to build on these experiences in front of a home crowd who I hope will be cheering me on.”

The full team is:

Alexei Evangulov, Diving National Performance Director, said: “We have already seen some excellent performances by our divers in 2018 across the FINA Diving World Cup, Commonwealth Games and Diving World Series.

“We have established members of the team, with younger divers who have the chance to make their mark.”

The Glasgow2018 European Championships will take place from August 2 to 12, with the diving competitions from August 7 to 11.

Glasgow 2018 will run from August 2 to 12 and tickets are still available here.