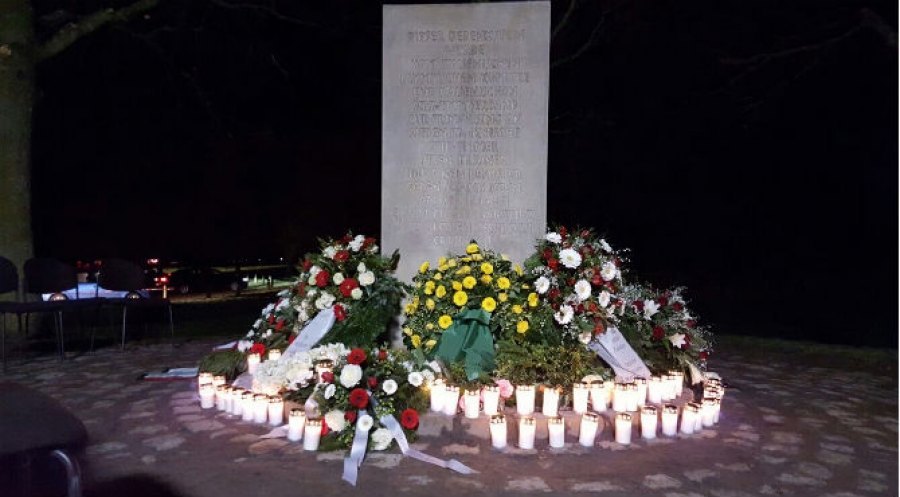 50 years ago, Italian swimming faced the worst disaster in Italian sports history when seven members of its national team and a coach perished in a plane crash near Bremen, Germany. Current photo via Italian Swimming Federation

On January 28, 1966, seven of Italy’s fastest young swimmers, the Italian national team coach, and 38 others perished in a plane crash. The swimmers were on their way to compete at a meet in Bremen, Germany.

The Italian Swimming Federation (FIN) observed the 50th anniversary of the tragedy this week with a commemoration event in Bremen. The FIN delegation at the event observed a moment of silence at 6:51 pm, the time the plane went down. Organizers also screened a trailer of a documentary about the tragedy, titled “Among the Waves in the Sky,” which will premier later this month.