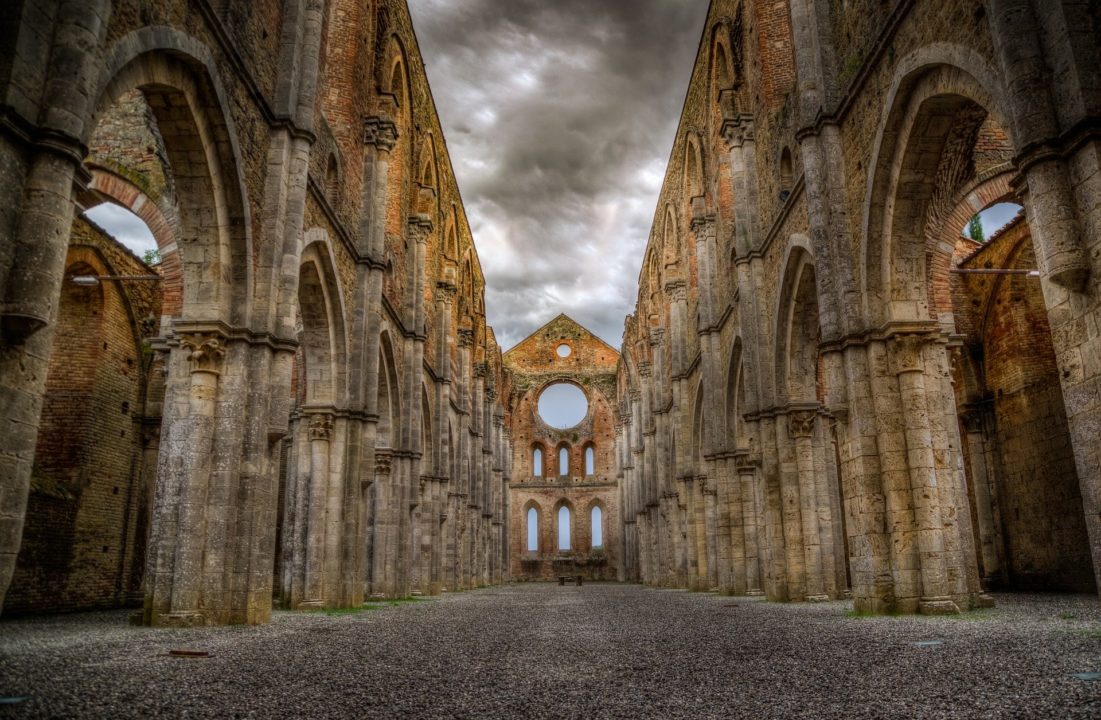 Italy celebrates Easter weekend with news of the possible resumption of some sporting activities coming in a few weeks.

On Friday, Italian prime minister Giuseppe Conte announced that the country’s quarantine measures would be extended until May 3rd, but that announcement was followed by some better news: Italian sports minister Vincenzo Spafadora believes that training and competition for the country’s elite athletes can resume on May 4th – if the county continues to socially distance effectively.

For most of the country, the takeaway is that professional football (soccer) can resume on May 4th. Matches in Italy’s top-flight Serie A league were halted on March 9th.

For swimmers, this could mean a return to training, although the timing of the next meets is still unknown with much of the summer competition in jeopardy.

Spadafora says that the return to training will only be allowed “in strictest compliance with the safety requirements that will be identified in agreement with the health authorities and scientific bodies.”

Spadafora says that he will launch an initiative for the best way to re-start athletics and how to adapt the sports system to the ongoing COVID-19 risk.

This light at the end of the tunnel follows several rounds of extension to the country’s total shutdown. In the original blockade, athletes “of a national interest” were allowed to continue training behind closed doors under certain circumstances, though in early April that too was closed out. Italy was the first country outside of Asia to see a major coronavirus outbreak. The country has 156,363 confirmed coronavirus infections and 19,899 confirmed COVID-19 deaths. The deaths are the second-most globally behind the United States.

While Italy continues to see more cases, the rate of new cases has peaked. Over the last week, Italy has seen about 27,600 new cases of coronavirus, which is 30% fewer than the height of the spread of the virus.

The announcement comes a the deeply-religious Italian nation celebrates easter in quarantine and as a message of hope from the government to not let holiday celebrations risk diminishing the work of weeks of solitude.

In a conference call with FIN (and LEN) president Paolo Barelli, the sports minister Spadafora also confirmed that swim clubs would have access to a portion of the 100 million Euro ($109 million) fund put forward by the Italian government to support struggling sports clubs.

I hope they can get some sort of semblance of everyday life back! It’ll be interesting to see how they do meets/training socially distanced. Wishing the best for Italy!