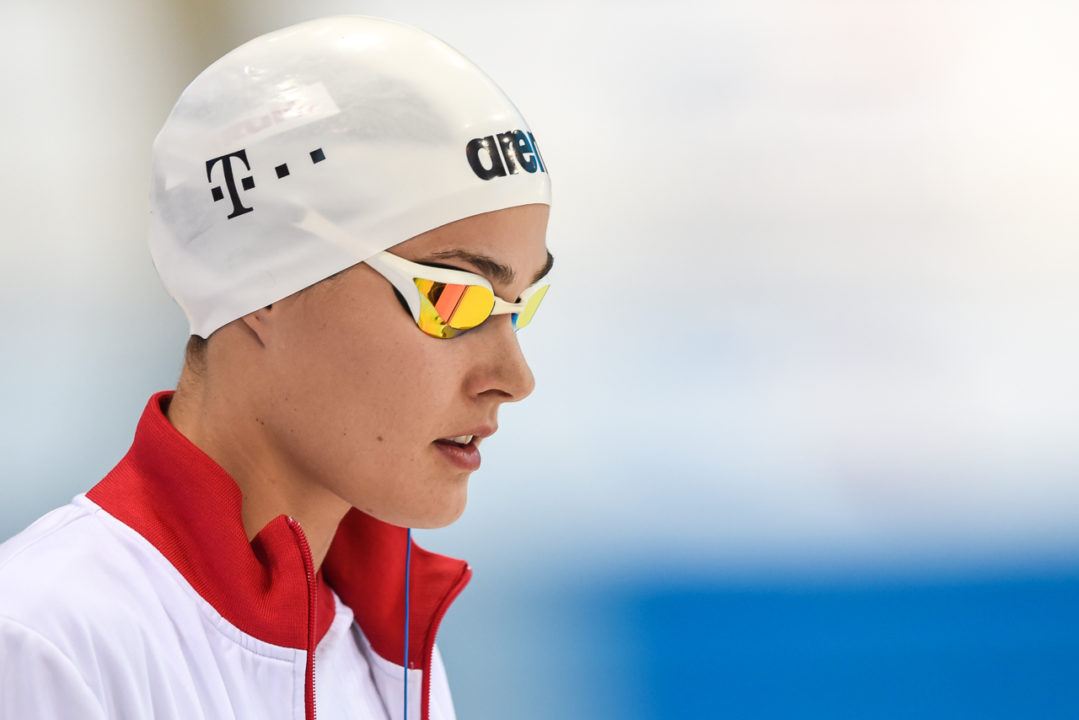 Following up on the news yesterday that Hong Kong national record holder Siobhan Haughey will be moving from DC Trident to Energy Standard for the second International Swimming League (ISL) season, the Turkey-based squad announced another valuable new member for 2020.

30-year-old Jakabos earned a total of 46.0 points over just 3 stops of the meet circuit, as Team Iron was not one of the final teams who battled it out in Las Vegas for the overall trophy. More specifically, Jakabos finished the season as her squad’s 8th highest point earner and 4th highest point capturing woman on Team Iron.

“Our next swimmer is new to our team this year but will be a great addition with her versatility in many events. Hungarian @zsuzsubell 🇭🇺!,” read Energy Standard’s Instagram post published today, Saturday, March 7th.

Our next swimmer is new to our team this year but will be a great addition with her versatility in many events. Hungarian @zsuzsubell 🇭🇺! . Welcome to the ISL Champions 🏆 @energystandard ⚡ . #aquapower #isl2020

Season 2 of the ISL is expected to bring two additional new teams, with a significant increase in the number of meets from 7 to 27, running from September to April.

Someone should tell the other teams that free agency has started

All jokes aside if Energy Standard just keeps adding bigger names and doesn’t lose any of their biggest swimmer since they are apart of the club it will just ruin it for spectators. No one likes to see one team completely dominate and take out all of the wonder and mystery of a close competition. Hopefully they will also lose some of their big names but the way it looks at the moment, it will just be a case of people complaining that next year needs changes to squad selection before this year has even finished.