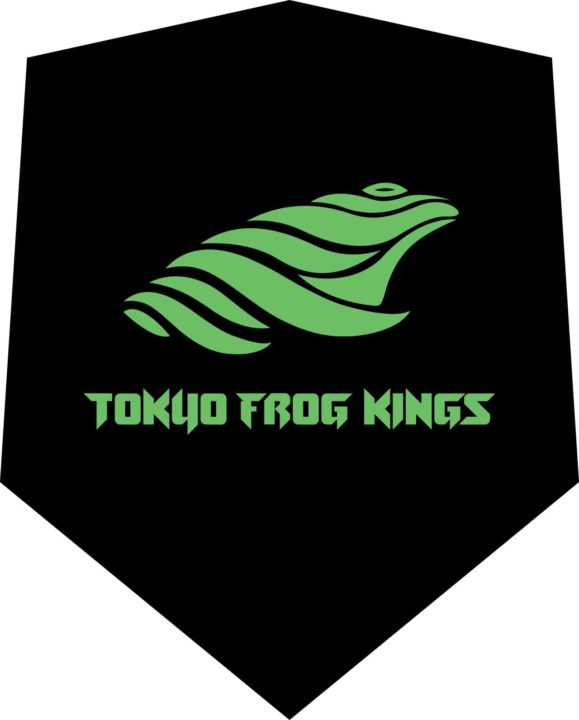 Seto won the league title with Energy Standard last year, though he only competed in one meet: the league finale. Seto was a huge contributor there, though, winning the 200 IM, 400 IM and 200 fly for Energy Standard. He should be a gigantic pickup for the brand-new Tokyo franchise.

Morozov was a huge factor for the Iron franchise last year. The Russian sprinter won the triple-point skin race in two of his three meets, and brings a ton of versatile speed to Tokyo. His multi-stroke versatility is even more valued this season as the 100 IM has been added to the lineup.

Though Seto was one of only a few swimmers from Asia to compete in the ISL last year, the addition of the Tokyo franchise has brought a flood of top athletes from Japan. That includes World Champs bronze medalist Yui Ohashi asa well as big names like Kosuke Hagino, Ryosuke Irie, and Shinri Shioura.