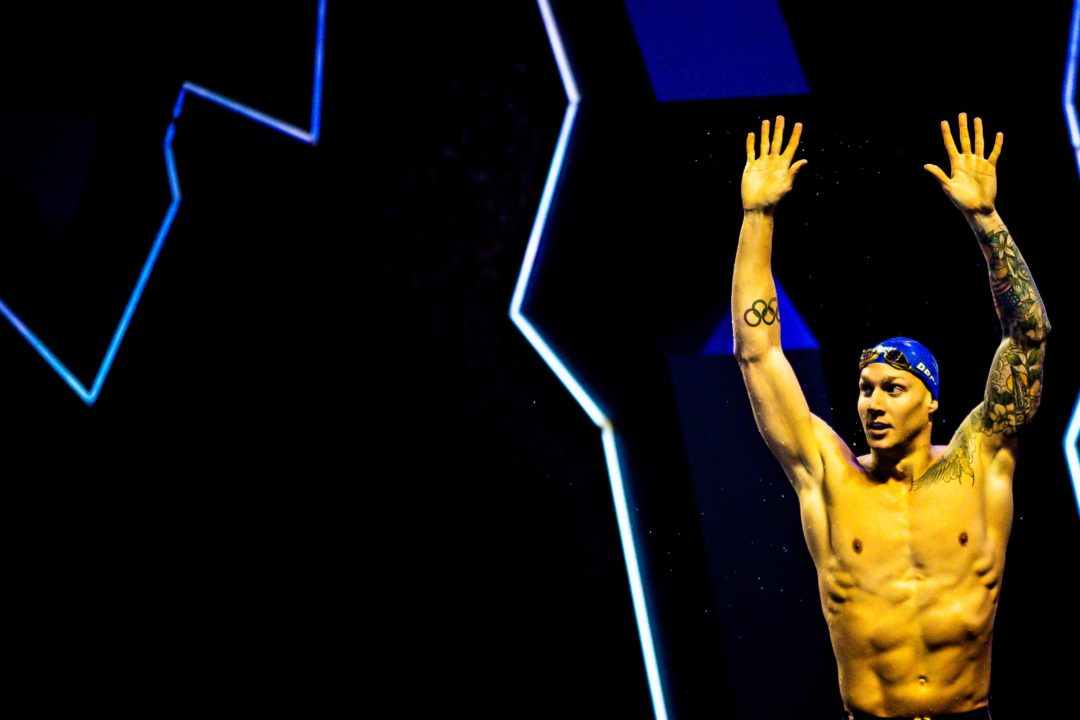 With more matches and events, the ISL season will be far more lucrative than it was in 2019. Archive photo via Jack Spitser/Spitser Photography

The International Swimming League has implemented significant change for its second season, including a sizeable increase in prize money.

The increase comes from changes in racing prize money, MVP earnings and the team bonuses, not to mention there will be more meets (13 compared to last season’s seven) and more events per meet (with the addition of the 100 IM).

The breakdown per event in the regular season is as follows:

In the semi-finals, the prize money will be 1.5x larger, and in the final, 2x larger.

For MVP scoring, last season there was $5,000 awarded for the top scorer in each match. Now, $20,000 will be distributed amongst the top-three scorers, with the swimmer accumulating the most points earning $10,000. In total, $300,000 is available in bonuses for the MVP on a per-meet basis (for the top-three scorers), and an extra $430,000 in bonuses for the MVP across the whole season (the 10 highest overall scorers).

Theoretically, if a swimmer was the top scorer in all of their matches for the season, they could earn up to $175,000 in MVP bonuses alone. Sarah Sjostrom, the 2019 MVP, earned a total of $139,700 for the season, which included racing and team bonus prize money.

You can find the ISL’s prize money and bonus breakdown here.

For a breakdown of this season’s scoring format, click here.

The meets themselves, plus expenses for teams, coaches, and travel, must also add up. What is the ISL’s main revenue source? TV?

Exciting stuff. I hope the money attracts a sizable viewership.

@Just Another Swimmer: You know what was cool? Tom Jager and Matt Biondi spending a couple of hours racing each other thirty years ago for a car (present day value $65,000). Two world records in the process!

Is the ISL even making money? They give out so much!

imagine being top of the top in your sport, racing absolute best, beating half of them in your race….and getting $400 for it. Yep, ISL has turned swimming from amateur status to full on pro. I’ll be seeing these swimmers front court at NBA games, fancy stuff. And then the owner of the ISL dares call swimmers amateur compared to other sports by not attending every ISL event last season. I mean did he really expect people to live for ISL to make a couple grand here and there