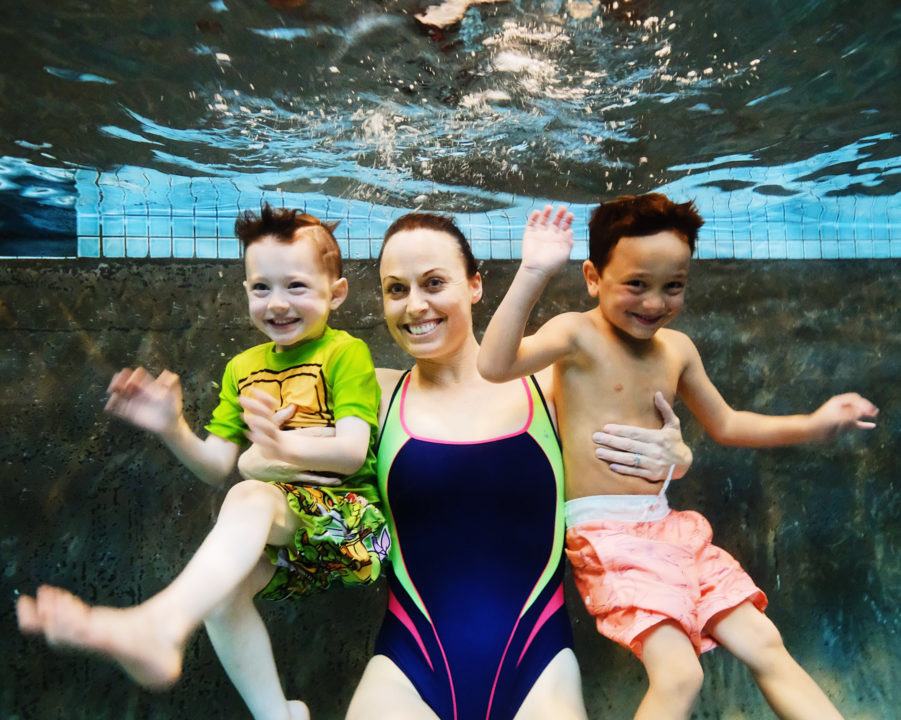 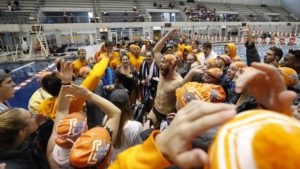 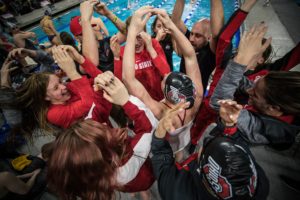 Khader Baqlah returned to the top of the SEC podium in the 200 free as the Florida Gators earned their 8th-straight title.

The International Swimming Hall of Fame today announced a 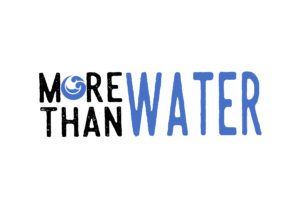 new designation called “More Than Water,” to recognize swim schools in a nationwide effort to educate and encourage parents to start swim lessons for their children as early as six months old. Based on extensive global research and conclusive evidence from countries like Australia, there are clear physical, emotional, social and intellectual benefits of learning to swim for children under five years old. Olympic swimmer Amanda Beard’s Beard Swim Co., which celebrates its Grand Opening in Gig Harbor, Washington today, will become the first swim school in the United States to earn the designation and be recognized for aligning with these core principles.

“The new guidelines are meant to bring attention to swimming as a life skill that not only makes kids healthier and happier, but also advances their development and opens the door to a big world of experiences,” said International Swimming Hall of Fame Executive Director Bruce Wigo. “We chose to recognize the Beard Swim Co. first since Amanda has always embraced this philosophy and now as a swim school operator, she has the opportunity to create programs that get more kids in the water sooner.”

“We created Beard Swim Co. with the belief that the ability to swim is one of the greatest gifts you can give your child,” said Beard. “Swimming remains a huge part of my life and as a mother of two young children, I know the benefits of learning to swim firsthand. We’re thrilled to be recognized by the International Swimming Hall of Fame and feel lucky for the opportunity to work with children of all ages in the pool.”

“More than Water” is based on six key beliefs, including:

About International Swimming Hall of Fame

The International Swimming Hall of Fame is a not-for-profit educational organization located in Fort Lauderdale, Florida. The organization’s mission is to promote the benefits and importance of swimming as a key to fitness, good health, quality of life, and the water safety of children. For more information, go to www.ishof.org.

Based in Gig Harbor, Washington, Beard Swim Co.’s goal is to provide students with the proficiency and confidence needed to safely immerse themselves in the aquatic environments and activities they will encounter throughout life. Beard Swim Co. partners include Aqua Sphere, Aqua Spas & Pools, Aqua Creek Products and SoCozy. For more information or to book swim lessons, visitwww.beardswimco.com.

About Aqua Sphere
Established in Genoa, Italy, in 1998, Aqua Sphere is the premier swimming equipment manufacturer for fitness and recreational swimming, aquatic exercise and triathlons. With the launch of its cutting-edge Seal Mask—the world’s first swim mask, the company set the industry standard and today continues to innovate with a complete range of premium products, including eye protection, swimwear, triathlon wetsuits, footwear, and swim fitness and training accessories. The designs have gained the respect and loyal following of many celebrities and notable athletes, including the world’s most decorated Olympian Michael Phelps and Olympian Amanda Beard. Alongside its parent company Aqua Lung and supported by an international distribution network, Aqua Sphere has grown into a worldwide enterprise representing unparalleled design, development and manufacturing expertise, with a global footprint in more than 60 countries. For more information, visitwww.AquaSphereSwim.com or  http://www.Facebook.com/AquaSphereSwim.

Tangles, frizzies, flakiness, bedhead, lice – the challenges of kids’ hair have finally met their match. Parents now have a healthy go-to that gets the job done fast. Clean, non-toxic formulas that deliver great results every time: SoCozy. If you bottle over 22 years of experience and expertise about kids’ hair, you’ve got the SoCozy line of products created by Cozy Friedman, the woman who founded the first children’s hair salons in New York City. Before buzzwords like parabens and phthalates, Cozy adopted a higher standard for her products that relies on quality and integrity, not chemicals and preservatives.  Today, that standard is a promise: “no nasties—ever,” and that means peace of mind.For more information about SoCozy, visit SoCozy.com or follow SoCozy on Facebook, Twitter, Instagramand YouTube.