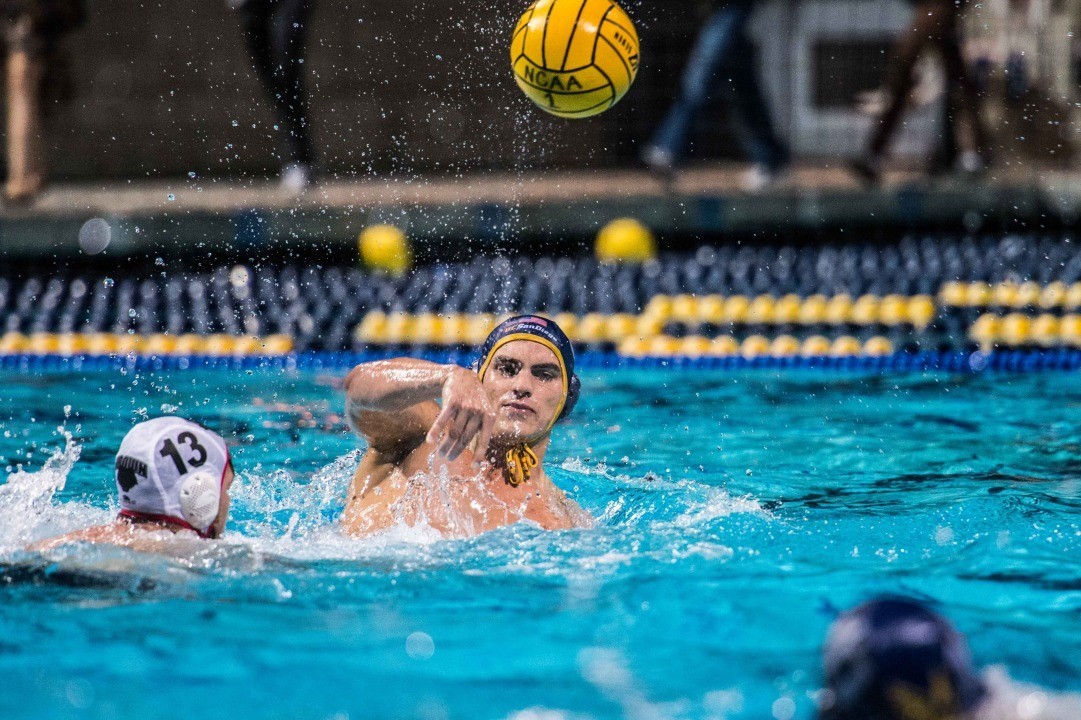 “Kaybree is a versatile player that hasn’t played her best water polo yet,” said King regarding his latest signee. “She will provide us options at both the center and center defender positions. We are very excited about Kaybree’s potential.”

Albright was a four-year letter winner at two different schools during her prep career, playing her first three seasons for coach Roxanne Eastwood at Righetti High School (Santa Maria, Calif.) and her senior season for coach Ross Sinclair at Corona del Mar. In 2014, Albright scored 48 goals, served 16 assists, and made 24 steals, leading the Sea Kings to a third-place finish in the California Interscholastic Federation Southern Section (CIF-SS) Division I playoffs. The Sea Kings fell in the semifinal round to eventual champion Laguna Beach.

Albright received First Team All-League Honors in all four seasons of her prep career, winning Team MVP during her sophomore and junior seasons and Most Inspirational Player in her senior year. Albright is also an accomplished swimmer, as she was a four-year letter winner and a four-time First Team All-League selection. Additional swimming accolades include a CIF finalist in her sophomore season and an All-American qualification for the 400m freestyle relay in her senior season.

Kaybree is the daughter of Eric and Jana Albright and has one brother, Connor.