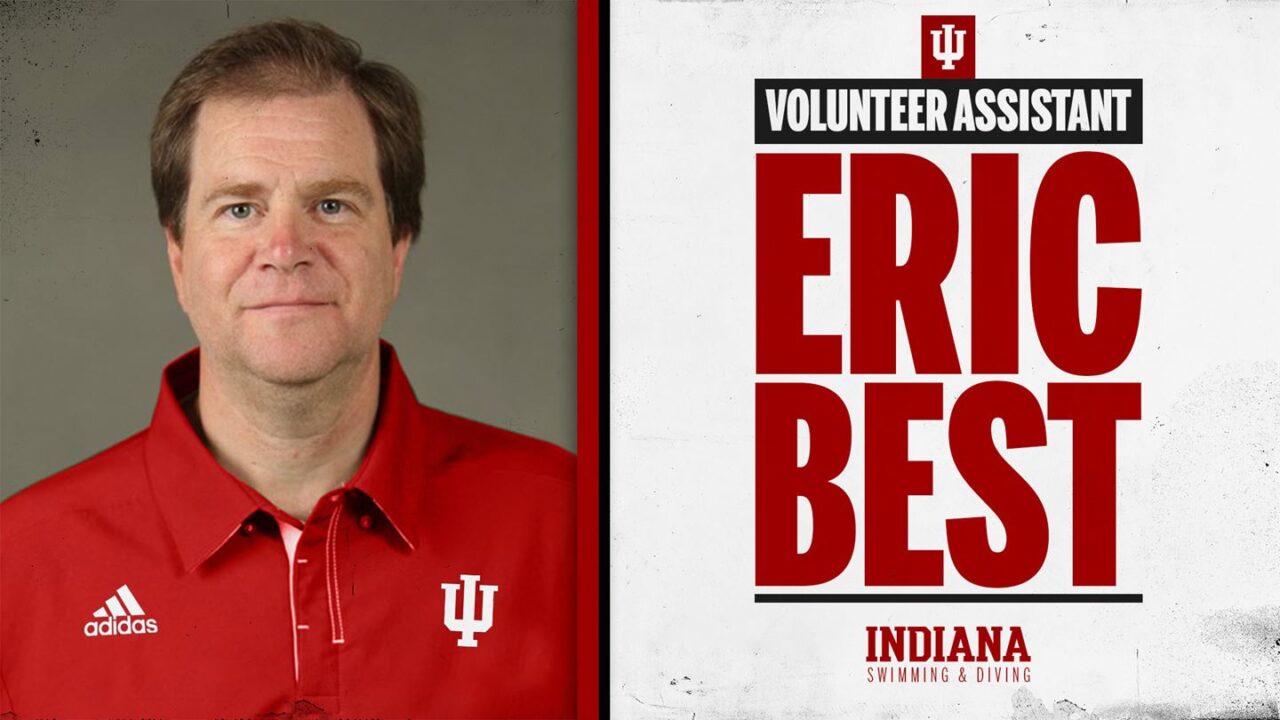 The final day of diving saw the German 10m women’s synchro team win by the smallest margin ever as Russia topped the medal table.

Tom Daley claimed his first gold medal of the European Championships, winning the 10m synchro event along with his partner Matthew Lee.

“Eric is going to be a tremendous addition to the team,” Johansen said. “His knowledge and experience are unmatched.”

Prior to joining the Indiana staff, Best served as the head men’s and women’s diving coach for the Michigan State Spartans for 20 seasons. In his tenure with Sparty, he produced divers that competed at the NCAA Zones, NCAA Championships, USA Diving Nationals, and the U.S. Olympic Trials. Best was named Big Ten Diving Coach of the Year in 2006.

“I am thrilled to have the opportunity to work with Drew and the entire Indiana diving team,” Best said. “I feel honored to be a part of the great tradition of Indiana Diving.”

Best worked the Michigan State University Diving Camps for 40 years (1979-2019) as either a coach or director.

Prior to his stint at MSU, Best served as the diving coach at West Bloomfield (Mich.) High School from 1991-2002. He coached 26 state meet qualifiers in 11 consecutive years, including six state finalists and two All-Americans in the high school ranks.

Best also spent one season (1980-81) as the diving coach at Oakland Community College, where he coached two NJCAA qualifiers, including a fifth-place finisher.

He served as a Sergeant in both the United States Army and Michigan National Guard as an Aircraft Electrician and Helicopter Crew Chief. He was Honorably Discharged in October 1992.