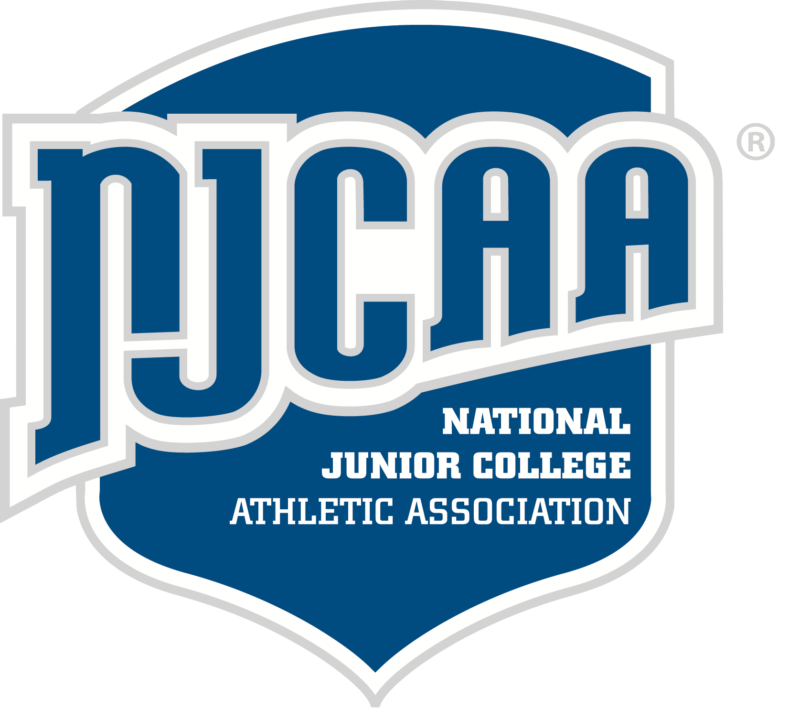 In spite of a rare relay upset for Iowa Central, the Indian River men and women lead through day 2 of the NJCAA National Championship meet.

The 2020 National Junior College Athletics Association (NJCAA), a national governing body for community college, state college, and junior college athletics, kicked off on Wednesday in Fort Pierce, Florida. Fort Pierce is home to the NJCAA’s dominant force in swimming, Indian River State College, which has won every men’s title dating back to 1975 and every women’s title dating back to 1983.

Most NJCAA schools are 2-year institutions, making the national championship meet, in addition to its own importance as a championship meet, a showcase for swimmers seeking to transfer to 4 year schools in the NCAA or NAIA next season.

The IRSC Pioneers are well on their way to continuing their streaks, with both the men’s and the women’s team taking commanding leads after 2 days of racing, but the gap is narrowing on the men’s side, at least.

That became most obvious on Thursday when Iowa Central handed Indian River a rare relay loss in the men’s 200 free relay with a 1:20.61. That included a 19.54 leadoff from Billy Cruz, followed by Vincent Fletcher (20.43), Tjeerd van Stein (20.71), and Emile Lutzeler (19.93). Cruz made headlines earlier in the season when he swam a 19.10 in the 50 yard free to almost break Brad Tandy’s NJCAA record.

Barton Community College finished 2nd in that relay and Indian River 3rd. Iowa Central was the only school with any swimmers sub-19 on the 200 free relay, and they had two of them.

As confirmed by their 340 point margin after 2 days (more than double 2nd-place Barton), the Indian River women have been the more dominant of the two Pioneers programs so far. Through 2 days of racing, the IRSC women have won every single event.

That includes two individual and two relay wins from Savanna Best, who last year won all 4 of her individual events at this meet. In the 50 breaststroke on Wednesday, she won by over a second in 28.91 – Barton’s Fanny Courbot was the only other swimmer under 30 seconds in 29.99. She wont hat race last season in a time .14 seconds faster (after setting the NJCAA Record in prelims in 28.45).