Illinois Set to Begin Season with Orange and Blue Meet 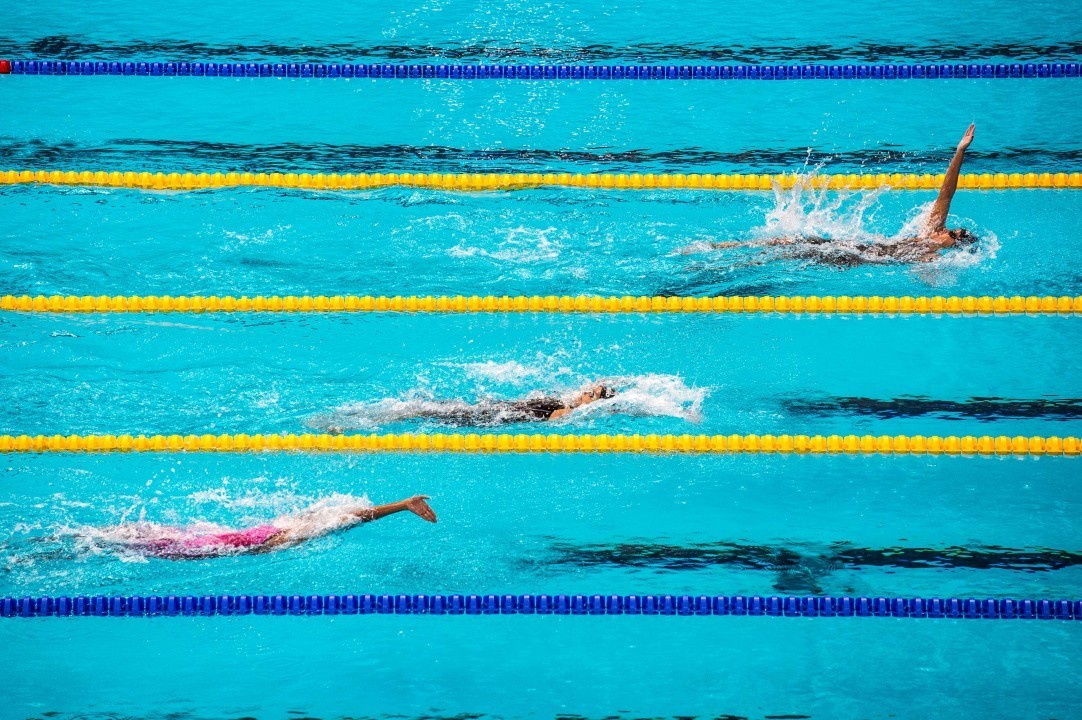 The Fighting Illini swimming and diving team will kick off the 2015-16 campaign with the annual Orange & Blue Intra-Squad Meet Friday, October 2, at 5 p.m. Stock photo via Mike Lewis/Ola Vista Photography

CHAMPAIGN, Ill. – The Fighting Illini swimming and diving team will kick off the 2015-16 campaign with the annual Orange & Blue Intra-Squad Meet Friday, October 2, at 5 p.m. The Blue Team will be looking to reclaim bragging rights after falling to the Orange Team 125-97 last year.

Coming into this season, both sides lost a number of their members and sought to add new talent to their squads. The newcomers were split up evenly, as each team will look to the freshman class to step up and contribute right away.

Coming off a 28-point victory in the competition last year, the Orange Team, led by coach Novitsky, will be looking for an even better showing this time around. The team graduated Alison Meng and Sabrinne Gibson, who were part of a record-setting performance in the 200 medley relay (1:47.32) a year ago. With the addition of the newcomers, as well as the return of event winners Samantha Stratford (200 IM) and Hollie Smith (100 Breast), the Orange Team will look for a second-consecutive win in the Intra-squad meet.

With assistant coach Alec Hayden at the helm, the blue team will be relying on their veterans to exact revenge after last season’s defeat. With the departure of Erika Murphy, the Blue team will look to last year’s three-meter dive winner, Olivia Kassouni, and newcomer Madeline Kuhn to compete in the diving events. The squad will also depend on junior, Gabbie Stecker, who finished first in the 500 free in last season’s competition, to give the team a lift.