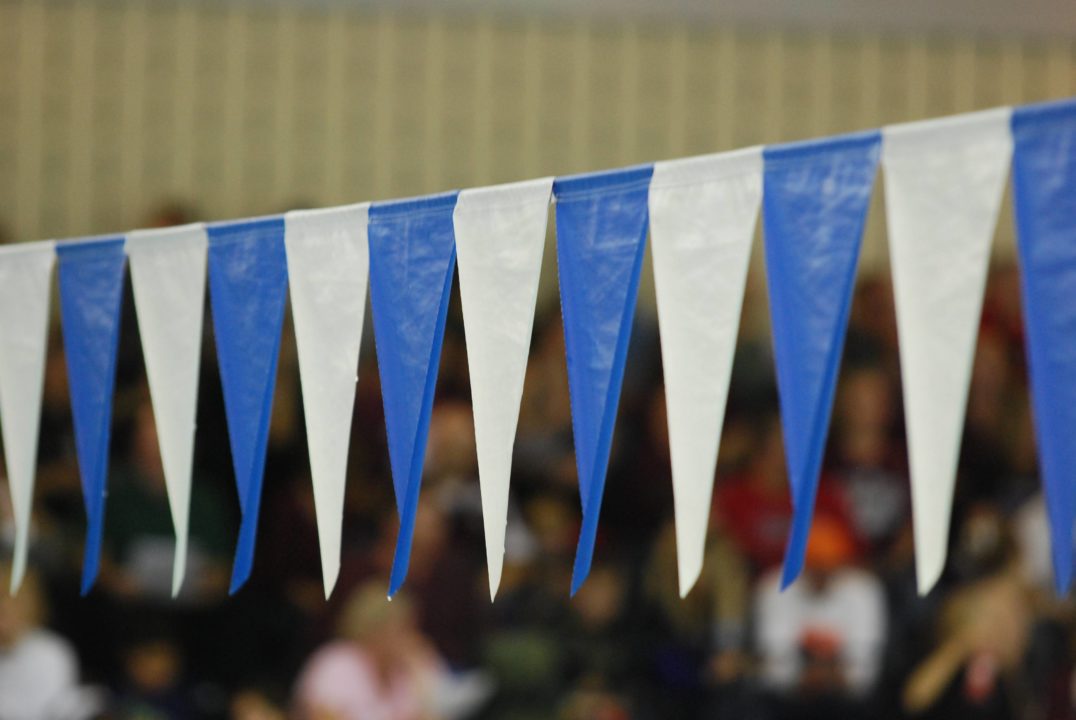 Mossimo Chavez of Whitney Young High School and Swift Aquatics will join the Ohio State Buckeyes for the 2015-16 season.

The 2015 runner-up in the 50 free by just one hundredth, Chavez is a pure sprinter. As a senior, he also placed sixth in the 100 free at the IHSA Championships and anchored Whitney Young’s 200 medley relay to a 7th place finish, winning the B final. He split a 19.94 in prelims and then a 19.76 in finals on that medley relay, and was the only swimmer in the competition to split sub-20 on a relay.

Here are his best times in his strongest events, in yards:

While OSU’s top 100 freestyler, Michael DiSalle, has no remaining eligibility with the Buckeyes, they do return NCAA All-American Josh Fleagle for his senior season. OSU is known in the Big Ten for great sprinting, and Chavez will get a year of overlap with Fleagle. Chavez should fit in nicely; his current personal bests would put him 6th and 7th on the Buckeyes’ top times list last season in the 50 and 100 free, respectively.