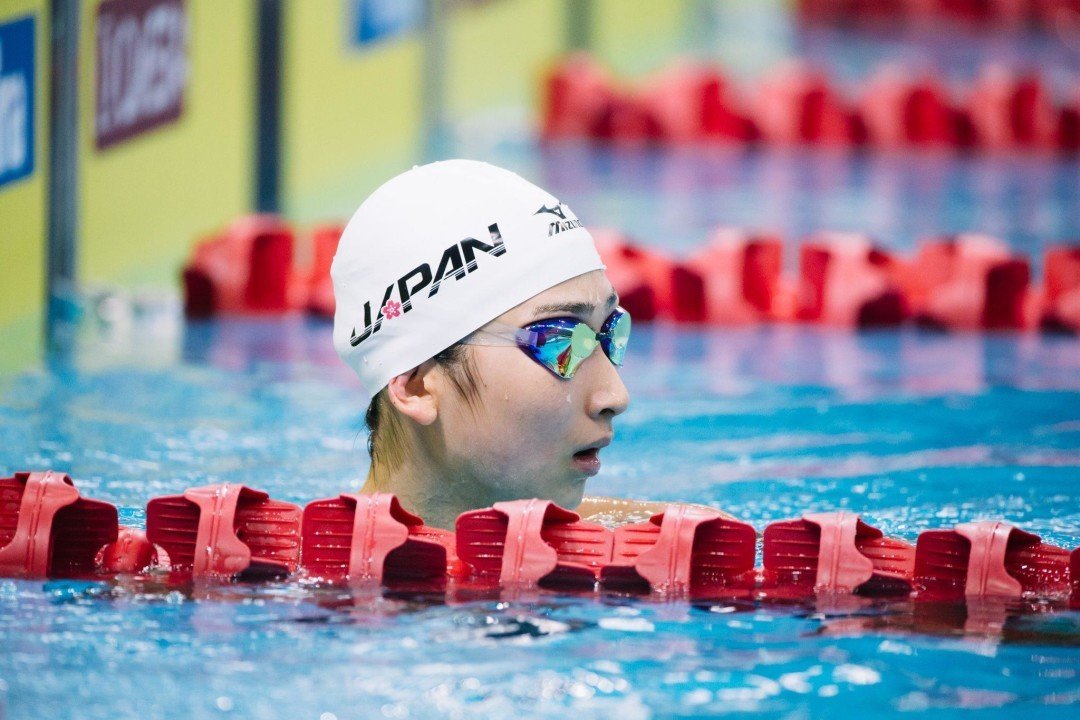 There seems to be no stopping 16-year-old Rikako Ikee when it comes to her nation's sprint freestyle and butterfly records. Archive photo via Courtesy of Adrian Seetho/Singapore Swimming Association

While competing on the first day of the 2016 Asian Swimming Championships in Tokyo, Japan, host country swimmer Rikako Ikee wowed the crowd with yet another Japanese national record. Already owning her nation’s top marks ever in the women’s LCM 50m/100m freestyle and the 50m/100m butterfly, this thoroughbred sprinter lowered her own mark in the 100m freestyle, taking it to a new low of 53.68. That shaved just .01 of a second off of her own previous record of 53.69 set at the Japanese Olympic Trials in June of this year.

Remarkably, Ikee is just 16 years of age, but has already made a major impact on the sport within her home country. She originally set her national record in the 100m freestyle at 53.99 when she was still just 15. At the 2016 Olympic Games, Ikee wound up in 6th in the women’s 100m butterfly, while becoming the first Japanese woman to ever claim a time under 57 seconds in that event.

Most recently, Ikee scored a new World Junior Record time of 56.42 in the SCM 100m butterfly while competing at Tokyo stop of the FINA World Cup Series.