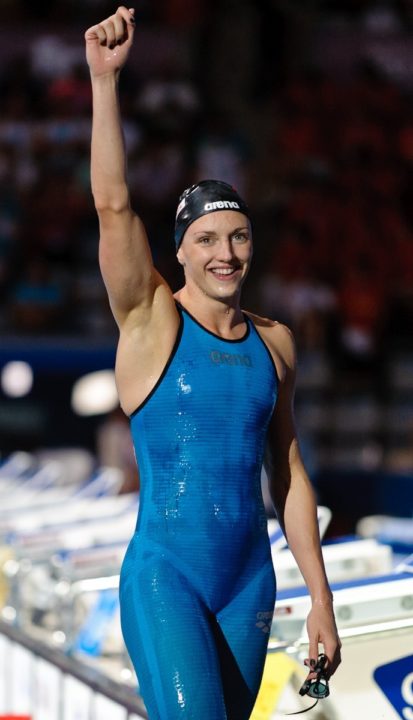 Hungary’s top three swimming stars, Katinka Hosszu, Daniel Gyurta and Laszlo Cseh, have made the decision to bypass the Duel in the Pool in favour of the Salnikov Cup.

The Salnikov Cup, which will be held in St. Petersburg, has always been a competition that has seen many of the world’s best compete for prize money. Vladimir Salnikov, the legendary distance swimmer, who is now the President of the Russian Swimming Federation traditionally sends out 250 invitations to the many of the top ranked swimmers across the globe.

This year 225 athletes received invitations, which were sent out on October 1st. The invitations included to 200 of the top Russian athletes and 25 foreign athletes.

The prize money offered at the event is as follows (all converted to US dollars):

Prize money can also be handed out to performances that the organizing committee feels is deserving.