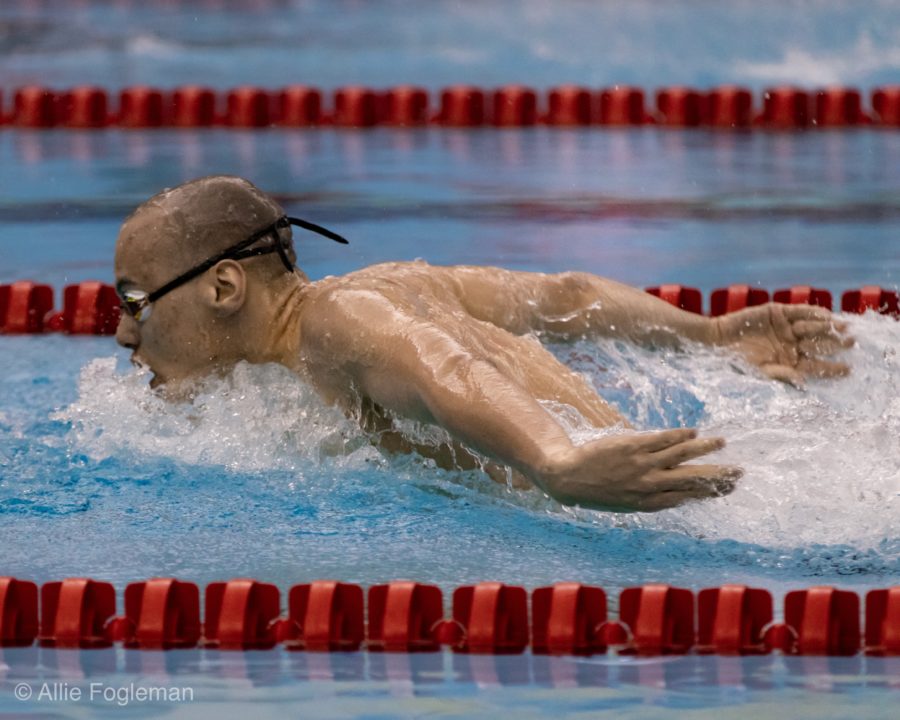 The Virginia Tech Hokies wrapped the final day of their Virginia Tech Invite with three pool records, bringing the total to ten pool records broken over the three day meet. The invite served as a shave and taper meet for swimmers who aren’t going to make the 18-swimmer roster for the ACC Championships, which start next week, a final tune-up for swimmer who will be competing in Greensboro, and a chance for a few other swimmers from other schools, mostly NC State, to get in some racing.

Coll ended up with three pool records on the night, also throwing down a 1:54.76 that’s a new personal best for him and would’ve made the A-final at last year’s ACCs.

While a lot of teams don’t want to show too much of their hand until conference championships, notably both Virginia Tech and their intrastate rivals UVA flashed some speedy times at invite meets this last weekend, setting up what should be a fun couple weeks of racing at the upcoming ACC Championships. Keep an eye out for more info and fan guides about those meets soon.