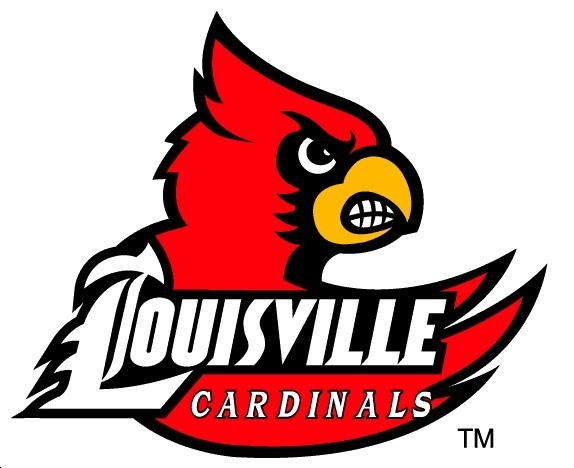 Garrett McCaffrey sat down with Big East Coach of The Year Arthur Albiero to talk about his program’s climb in his first 9 years and why he thinks they’ve got as much to offer than the traditional powerhouses in college swimming. He’s not ready to say they’ve made it, but he’s pretty excited about where they’re going. After the season the Cardinals had last year, why wouldn’t you be?

Great to see tha Arthur and team’s hardwork are paying off. Good luck to them! Very good interview, btw.
Abraços!

Louisville has come a long way in a short period of time. This is not surprising with the leadership of Coach Albiero! It will not surprise anyone if Louisville becomes a consistent Top 10 program! CONGRATS & Keep up the great work!

João De Lucca evolution is notorious.Some coaches are telling he was doing nice 49´s during training in London before Olympics, but he wasnt put to swim in relay because FINA didnt make it a time trial in Olympics.If that is true, another big mistake for brazilian coaches… .

Coach A and his staff are doing a great job. Definitely trending upward. It will be interesting to see if Louisville can get to the next level. I would not bet against them. Cards on the rise!

In what event? Freak talent, but it might take 3-4 years.

While a bit bold, this prediction was not too far off!