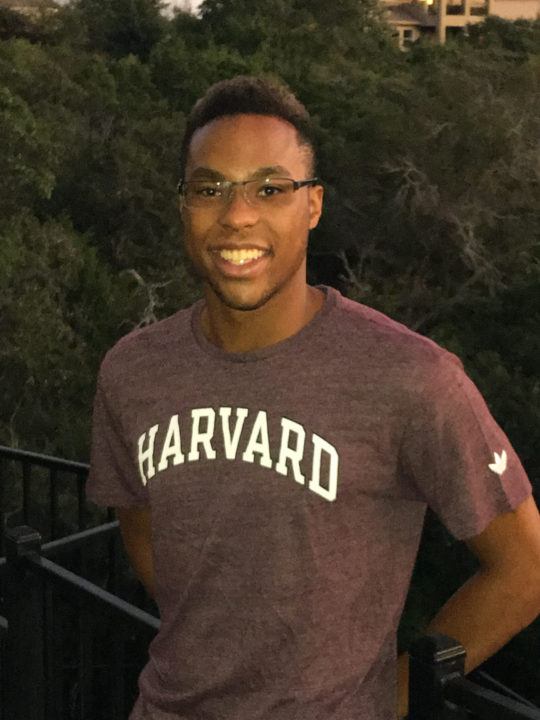 For the second time in as many days, Harvard University has received a verbal commitment from one of our top 20 recruits. This time it was Corban Rawls of Nitro Swimming in Texas.

Nitro Swimming’s Corban Rawls, the #20 recruit on our list of high school boys from the class of 2017, has verbally committed to the application process at Harvard University*.

“I chose Harvard due to its stellar academic and athletic prowess, as well as, the comfortable yet exciting atmosphere of the swim team, and Cambridge itself. I know that at Harvard, I will become successful in anything I choose to do both inside and outside of the pool.”