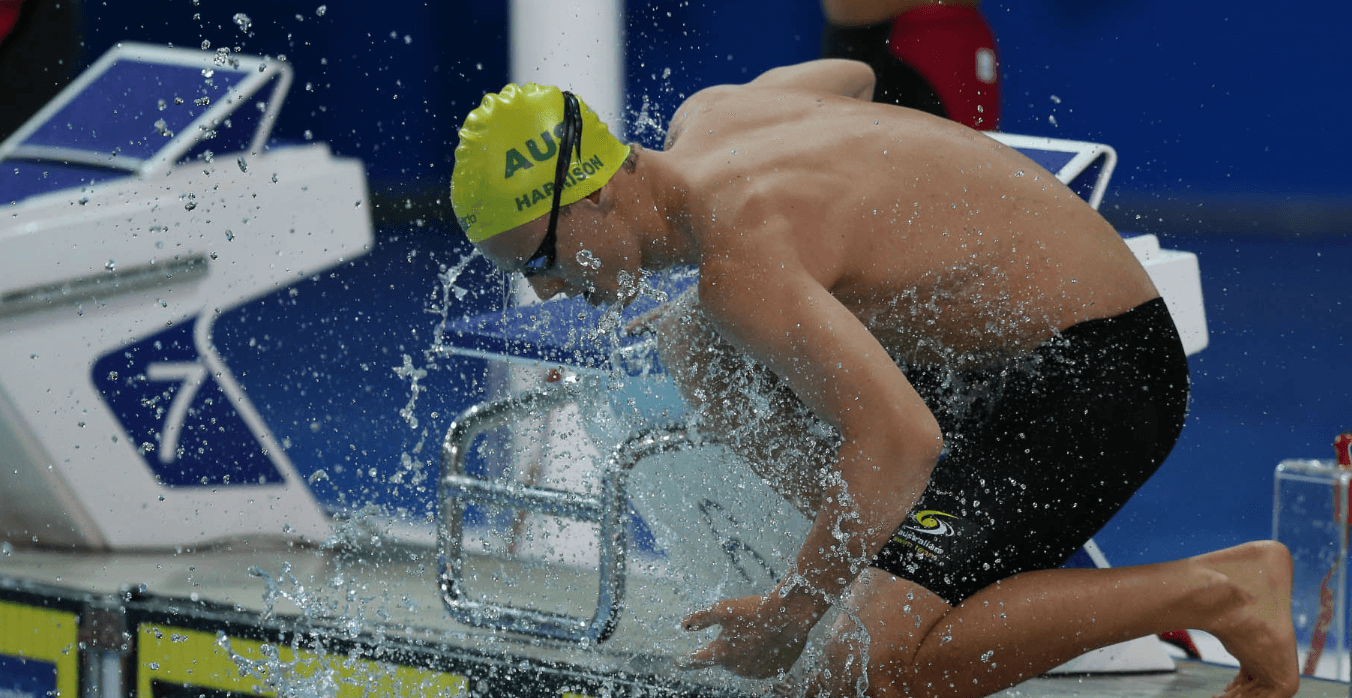 Australia will be taking a team of 20 athletes to the World University Games in Gwangju, South Korea... Current photo via courtesy of Paul Younan

Australia will be taking a team of 20 athletes to the World University Games in Gwangju, South Korea from July 3 to 14.

The team will include five athletes who have represented the nation at major international competitions; Jordan Harrison, Ami Matsuo, Ned McKendry, Travis Mahoney and Sacha Downing.

McKendry enjoyed success last summer winning a gold at the Commonwealth Games as part of the men’s 4 x 200 freestyle relay.

Both men hope to make up for a disappointing Australian Championships in Korea.

At the championships Harrison finished fourth in the 400 freestyle and second in the 1500 freestyle, but more than 15 seconds away from his lifetime best. McKendry finished seventh in the 200 freestyle.

19 year old Matsuo will once again represent Australia on the international stage after winning a silver medal as part of the women’s 4 x 200 freestyle team at the 2013 World Championships.

Mahoney enjoyed success last summer finishing sixth at the Commonwealth Games and seventh at the Pan Pacific Championships in the 400 IM.

Downing will be the only open water representative on the team.

“We have some really strong swimmers in our team this year and I am looking forward to seeing them step up and raise the bar when we compete in July,” said Tracy Menzies, the Head Coach of the World University Games team.

“A number of our swimmers came very close to world championship selection so now it is about lining up in South Korea and improving once again from the Australian championships, setting a season’s best time and gaining confidence through race practice.”

“All of these athletes juggle study and swimming, which can be tough, so it is great to see them get the opportunity to represent Australia at an international level and prove their potential on the world stage.”