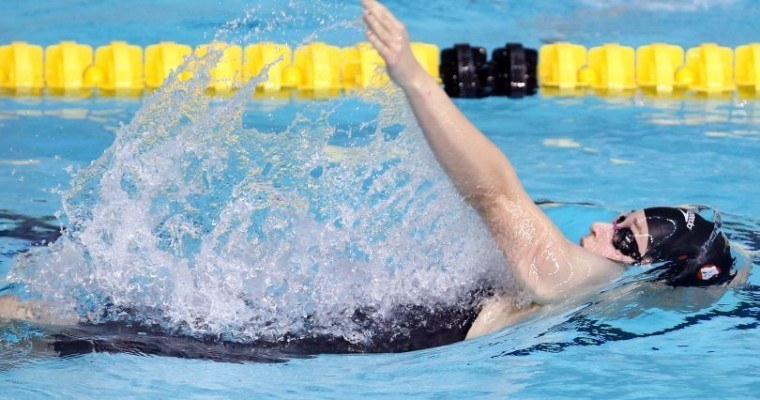 Great Britain has announced their squad for the Youth Olympic Games which will be held in Nanjing, China from August 16th-28th... Current photo via British Swimming - swimming.org

Great Britain has announced their squad for the Youth Olympic Games which will be held in Nanjing, China from August 16th-28th. The team will consist of eight swimmers who will be part of the full British contingent of 33 athletes that will be competing across 14 different sports.

“Being selected to represent Great Britain at the World Junior Championships last year was such a big moment in my career, but this is something even bigger,” Evans told British Swimming.

“To be part of such a massive multi-sport event with thousands of athletes from hundreds of nations is going to be amazing. I’ve won medals at the World Juniors and at Nationals so I’m hopeful of producing more success at Nanjing 2014.”

Miles Munro, who won gold in the 4 x 100 freestyle at the European Junior Championships this week, will be part of the team along with fellow European Junior teammate Luke Greenbank.

“I’ve had a really good start to the year after doing well at the British Championships, being selected for the European Juniors squad and now this,” said Greenbank.

“Watching the swimming at London 2012 was a huge inspiration and hopefully Nanjing is a step towards racing at the Olympic Games myself.”

Greenbank won the bronze in the men’s 200 backstroke at the British Gas National Championships earlier this year.

Nathan Hilton, Team Leader for Swimming, said: “We’ve got a nice mix of experience in the swimming squad for Nanjing 2014.”

“Some have competed for Team GB before at European Youth Olympic Festivals, while others have done well on a domestic level.”

“The Youth Olympic Games will give these young athletes a fantastic learning experience in a multi-sport environment, which is an important part of a swimmers development, and I’m sure will help them progress and set them up well for stepping up to the senior level.”