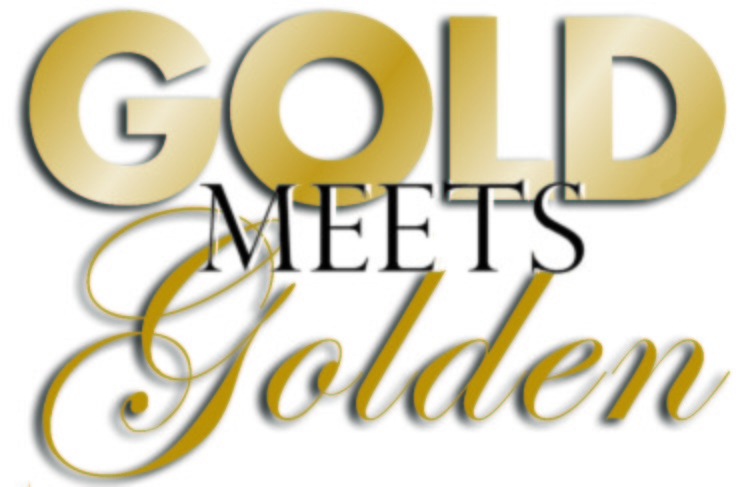 LOS ANGELES, Calif. (Jan. 10, 2014) – Hollywood has long been inspired by the Olympic sporting world and vice-versa, but rarely do these two worlds have the chance to mix and mingle.  On the eve of the 2014 Golden Globe Awards, Los Angeles will again welcome some of sports’ greatest names from across the world to celebrate this year’s Golden Globe Awards, and give a special send-off to the 2014 U.S. Olympic and Paralympic Teams, with competition beginning three weeks later in Sochi, Russia.  The 2014 event will continue to carry the torch initially lit by 2013 hosts Nicole Kidman, Keith Urban, Jon Bon Jovi, Stacy Keibler and Ryan Kavanaugh.

The second-annual “Gold Meets Golden” Globes Event will be hosted by a variety of Hollywood elite who are passionate about the Olympic and Paralympic Games, including Frank Marshall, Kathleen Kennedy, Ryan Kavanaugh, Bradley Cooper, Mark Wahlberg, Sofia Vergara, Adrien Brody, Chelsea Handler, Kerry Washington, Owen Wilson, and Hayden Panettiere (engaged to Olympic fiancé Wladimir Klitschko).  Sports legends Magic Johnson and Arnold Schwarzenegger will round out the experience by hosting a table within the Globe Awards for a variety of winter and summer athletes.

Hollywood and the Olympic Games have had a long and successful history of intersection.  Popular films such as Chariots of Fire, Cool Runnings, Miracle, Blades of Glory, Ali, International Velvet, The Cutting Edge and many more have all featured the Olympic Games as their backdrop.  A special tribute reel will feature content of these favorite silver screen scenes, combined with unforgettable Olympic moments.

The event will be supported by a variety of companies that work with Hollywood and sponsor the U.S. Olympic Committee, including:

“Gold Meets Golden” will also launch a special online charity auction of various Hollywood experiences and rare Olympic memorabilia and adventures to benefit Team USA and the U.S. Olympic Committee (TeamUSA.org). Auction items available at online charity auction site Charitybuzz include four VIP tickets to exclusive parties to celebrate the Games alongside Olympic legends at Team USA Clubs in LA (Feb. 7) and Vail, Colo. (Feb. 15), official Team USA apparel, and a Cola-Cola snowboard to be signed by the party attendees.  The auction will launch Jan. 12 and will run through late January at charitybuzz.com/USOC.

The special “Gold Meets Golden” occasion is developed and managed by CW3PR and will take place at the Beverly Hilton Rooftop, within the context of the annual Globes bash produced by NBC, Universal, Focus Features and E! Entertainment.

“Its great that in Hollywood they appreciate the excellence of our nation’s best athletes and give them the opportunity to meet, mingle and chat with the greatest actors of our time,” Feldman said. “This expands their window for America to see and acknowledge their achievements at the same time. ”

This press release was provided to SwimSwam courtesy of Gold Meets Golden.